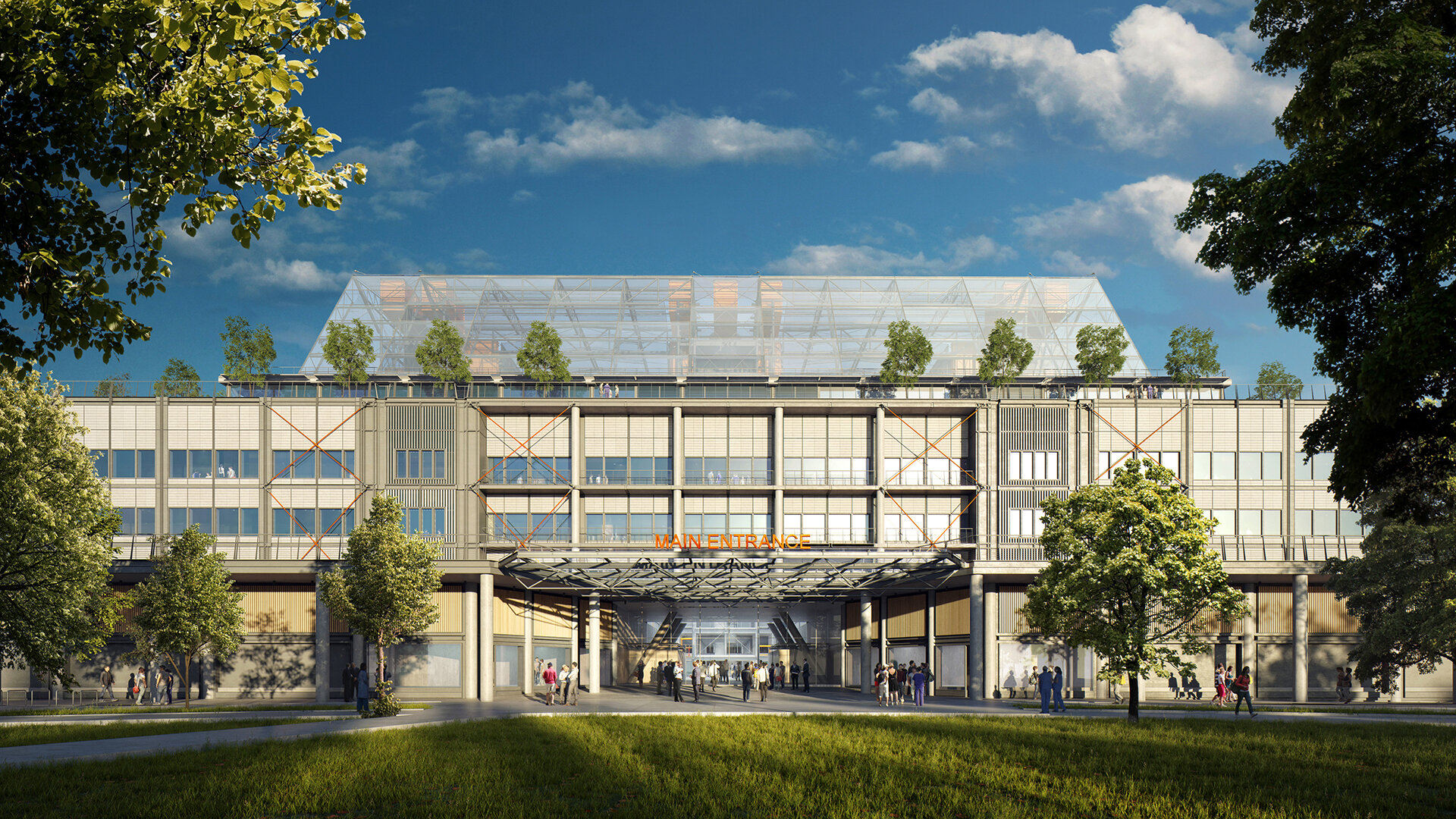 This stunning new projection of how the £350 million Midland Metropolitan Hospital will look was unveiled as the deal for the complex was officially ratified.

Sandwell and West Birmingham Hospitals NHS Trust signed the contract for the new hospital with The Hospital Company yesterday. Work to create the sparkling new complex can now begin in earnest, with a handover date to the Trust pencilled in for July 2018 – and the hospital to officially open in October 2018.

Trust chief executive Toby Lewis hailed the news as a ‘pivotal moment’ which will transform care for hundreds of thousands of people living in Sandwell and West Birmingham.

Mr Lewis said: “We have anticipated this day for some time and welcome it as a pivotal moment for our Trust.
“A new hospital for half a million people locally in 2018 is imperative if we are to improve outcomes of care and make the local NHS a fantastic place in which to work.”
Mr Lewis spoke of his delight at the early Christmas present, which leaves the hospital on track to open in October 2018.

Carillion joint venture The Hospital Company will build the new site, with work on the foundations due to get under way next week.
Mr Lewis said: "We're delighted.
"A lot of people have waited a long time for the news we'll be able to deliver the most modern model of healthcare for 500,000 people.
"It's really important to have this certainty because it allows us to say to our staff, and to people who want to join us, that they can have confidence in the future.

"One of the most important things we will be building in Midland Met is new teams - and building new teams takes time and effort.
"We've now got just over 1,000 days to build the most fantastic teams for October 2018.
"It's a day for the NHS to be proud and a day to be proud of the NHS."

The new hospital will have 670 beds and 15 operating theatres, as well as brand-new diagnostic equipment.
Its A&E will replace emergency care facilities at City Hospital, while Sandwell General's A&E will become an urgent care centre.
Planning permission for the new Midland Met was granted by Sandwell Council in September.
Dr Nick Harding, chair of the Sandwell and West Birmingham Clinical Commissioning Group said: “This is fantastic news for local people in Sandwell and West Birmingham.

“For over 10 years health and social care partners have been working towards the Midland Met Hospital, which will provide the state of the art treatment that local people deserve and need. The new hospital is an essential part of our wider Right Care Right Here plans to create a sustainable health and social care system. This announcement brings us one step nearer to delivering our exciting vision for local healthcare.”

Trust chairman Richard Samuda said: "This is a landmark day for the people of Sandwell and West Birmingham, who now know for certain that their multi-million pound hospital will be built, and at a significantly lower cost than was originally planned.
"We are pleased to have signed the contract some four months earlier than we aimed for, and look forward to the Midland Met being handed over in July 2018 and opening in October 2018."
Mr Samuda said the outline business case had come in under budget, with an annual payment of £19.6m rather than the planned £27m.

Councillor Julie Webb, who represents Cradley Heath and Old Hill wards, said she was very impressed by the look of the new hospital.
Artists’ impressions of Midland Met show how the huge building will have a stunning glass exterior on the upper levels.
There is a clear eco-friendly emphasis to the make-up of the hospital, with trees and shrubbery decorating it at every level.
Councillor Webb said: “The building looks brilliant.
“We have seen the models and hopefully this brand new building will provide a nice environment to help patients recover quickly and benefit staff and everyone else who visits it.”

Adam Green, managing director of Carillion Construction Services, said: "Carillion is delighted to have reached financial close and we look forward to working with Sandwell and West Birmingham Hospitals NHS Trust to deliver a state-of-the-art hospital that will enable the Trust to achieve its objectives for delivering significant improvements in healthcare services for the local community for many years to come." 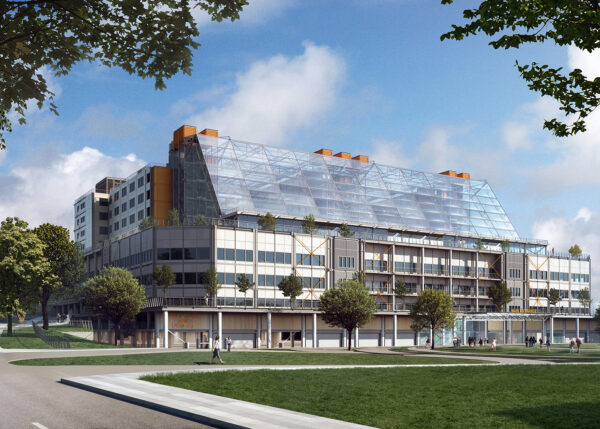