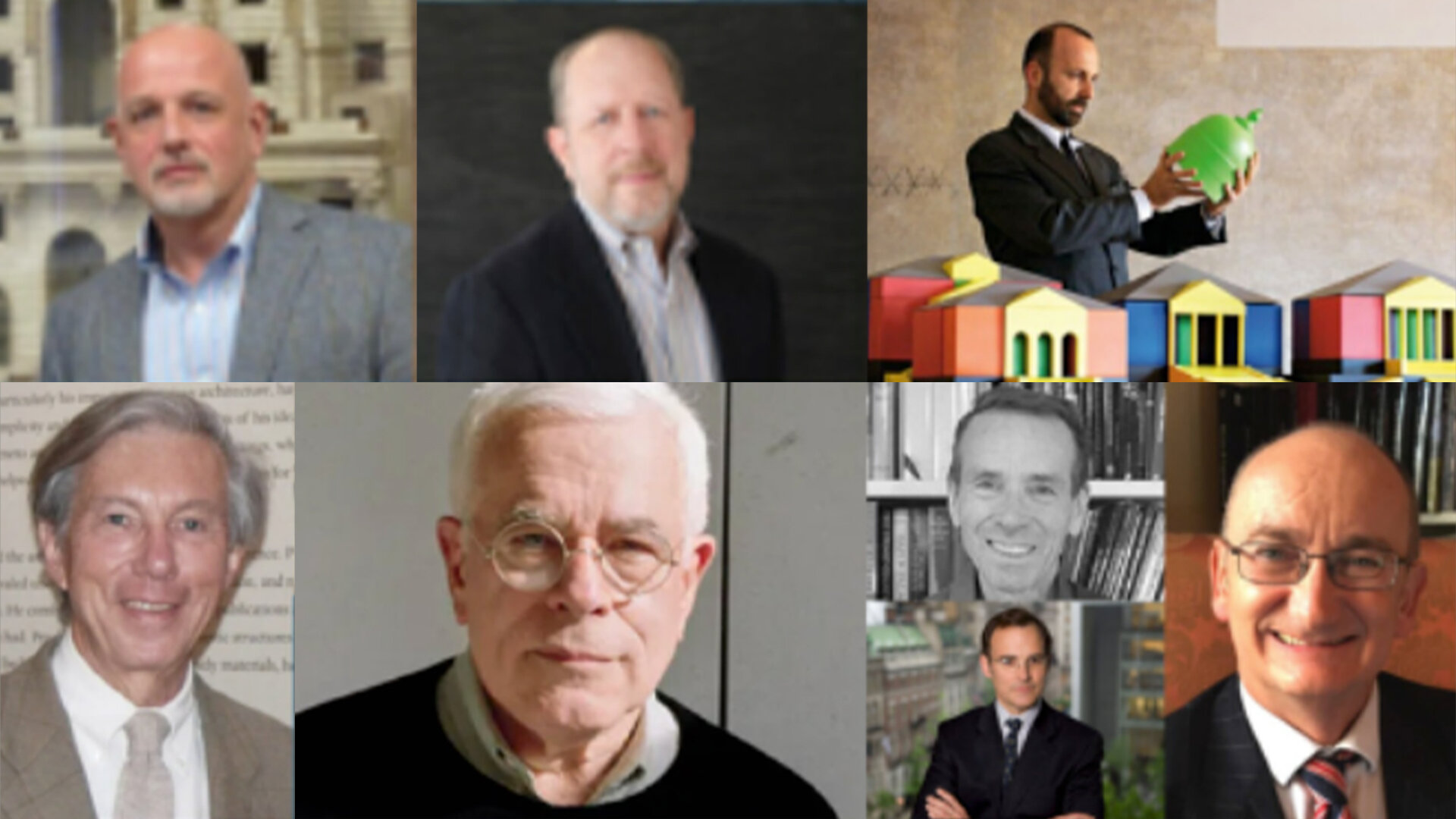 Last week ended BALT’s Inaugural Webinar Series, #Palladio which started on January – April 2022, with four lectures about the works of the enormously influential 16th Century Renaissance Architect, Andrea Palladio (1508-1580). #Palladio Lecture Series may have concluded, but the lectures are not lost if you missed them. Subscribe to #BALT YouTube channel to watch all four parts of the lecture series & get notified of future updates!

The British Architectural Library Trust (BALT) is an independent American non-profit organization co-founded and co-directed by our managing director Edward Williams. BALT was founded in 2013 in support of the Library and Collections of the Royal Institute of British Architects (the RIBA), the foremost architectural library in the world.