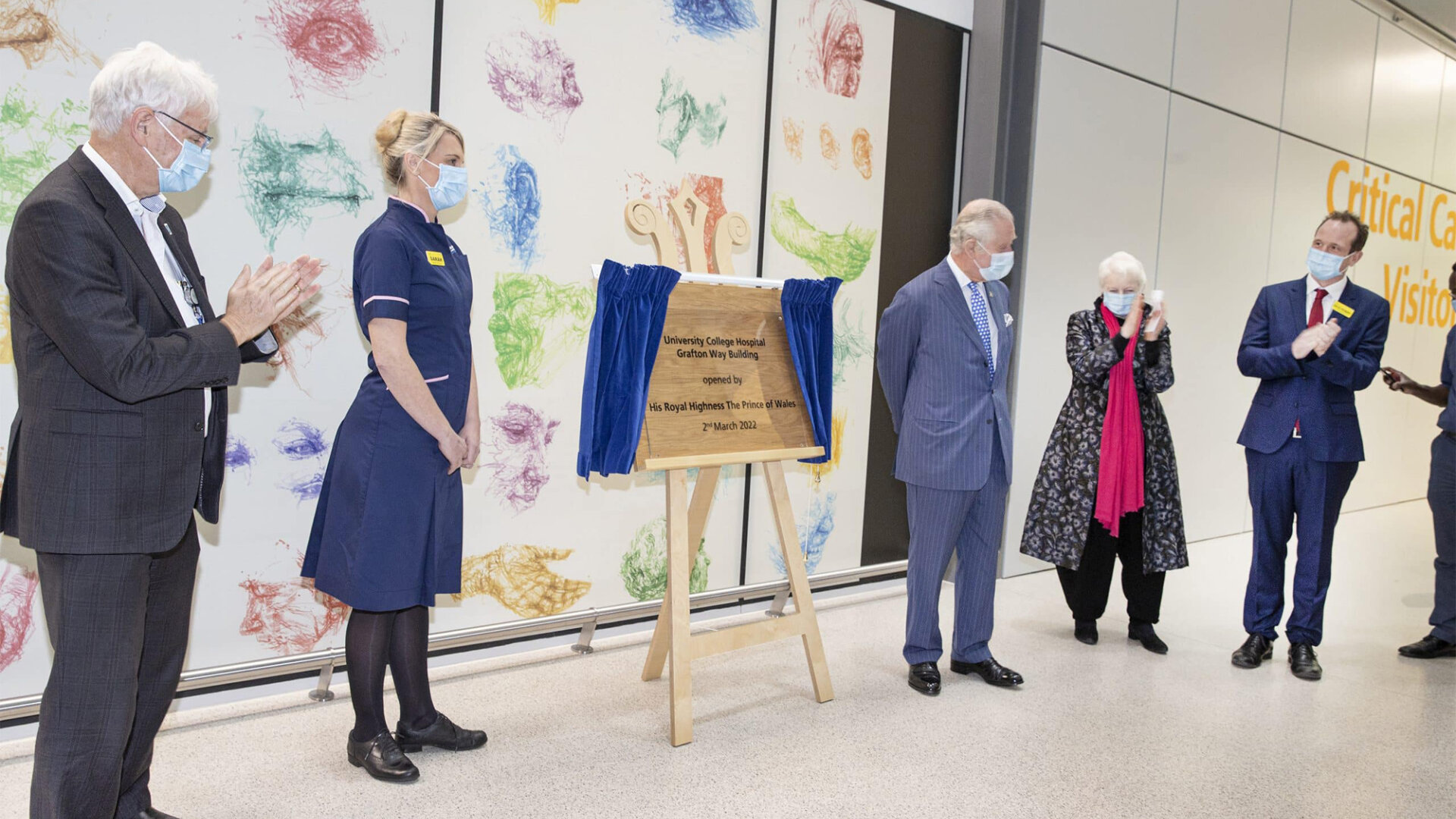 The UCLH Proton Beam Therapy Centre in the Grafton Way Building is open! 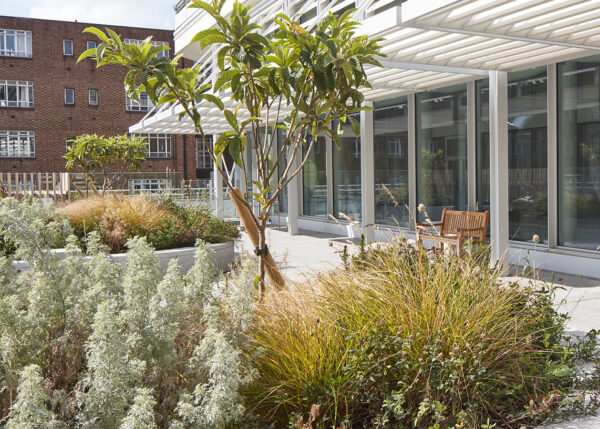 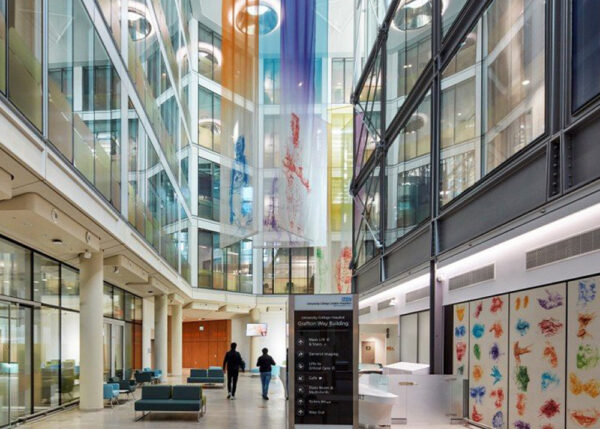