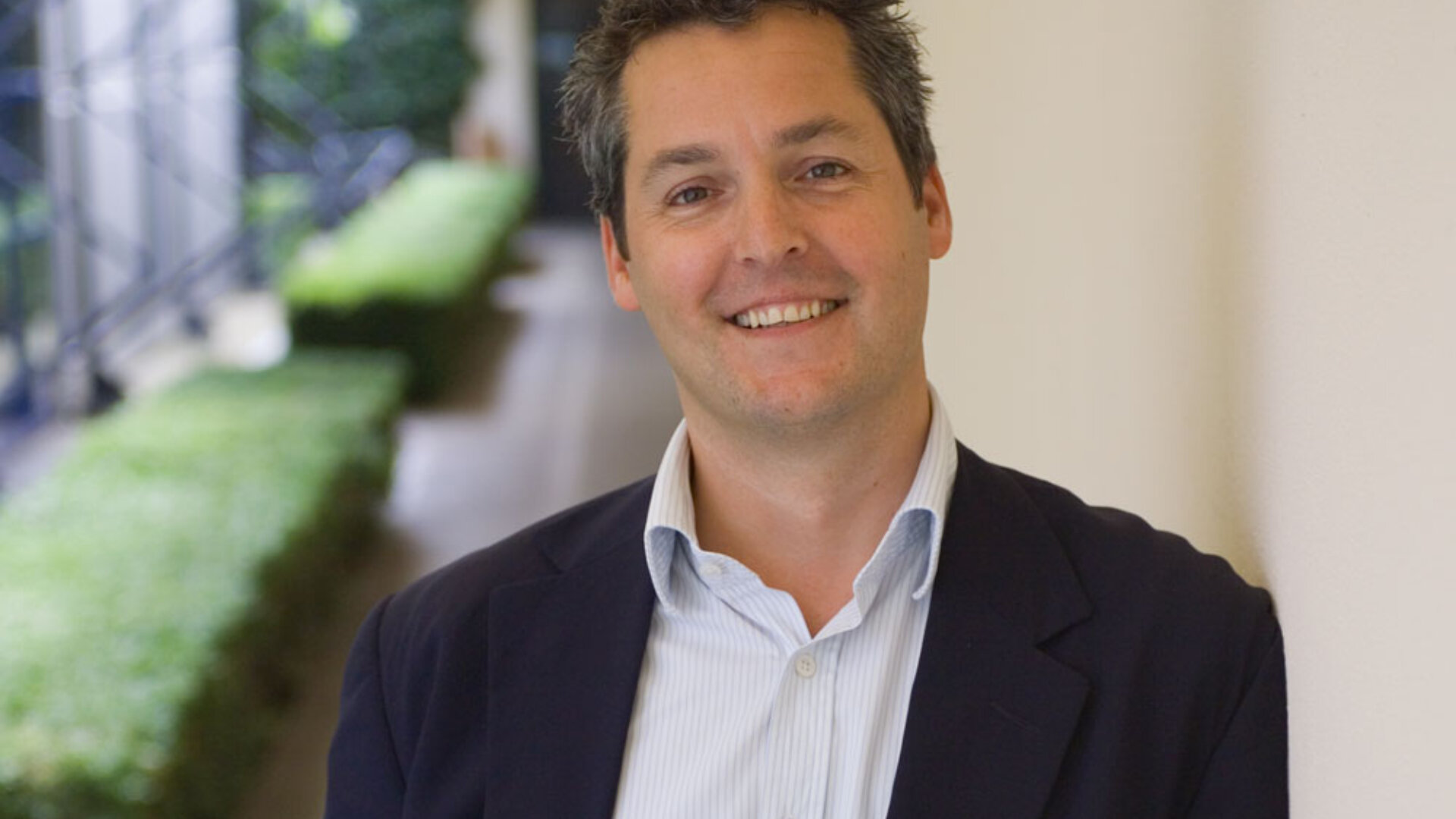 How leaving Hopkins was the best risk I ever took

Four years ago Edward Williams was a partner at Hopkins. But at the height of the global meltdown, he left to go solo.

For us this was a major milestone and by far the largest project we have worked on since we set up the practice in 2011.

So how did a small start-up end up working on one of the world’s most advanced radiotherapy centres?

I spent the previous 20 years at Hopkins Architects where I was a partner and it was time, in the middle of the worst recession in living memory, to set out on my own.

What a difference it is going from a partner in a large practice to running your own show. My business plan (on the back of a napkin) was essentially to see if I could develop a series of small residential commissions and work up from there; I never thought that we would be approached to be part of such a large, complex and prestigious project.

I was heavily involved in the Macmillan Cancer Centre as my last project at Hopkins so I knew the client and the area very well. This history with UCLH gave us the introduction to the project.

We teamed up with the much larger Irish practice of Scott Tallon Walker (who have extensive healthcare experience). Also part of the architectural team was the American firm of Tsoi Kobus & Associates who brought wide experience of proton beam therapy systems. Both TKA and Edward Williams Architects were sub-contracted to Scott Tallon Walker.

Defining roles and responsibilities was an important element of making the arrangement work. In some areas this was very easy, and in others careful discussions about where we interfaced were crucial while always remaining aware of the contractual hierarchy to ensure lines of communication were clear.

This project also required BIM to be used from the outset and this was a steep learning curve for us. As well as it being expensive to buy the software, needless to say we were nervous. One of the key struggles was to make sure that the software served the architecture and not the other way round. I would say that we are now pretty much convinced this is the way forward and we modelled the entire building in far greater detail than normal which meant the CGIs for the planning application were extracted directly from the central model.

Having made this leap and investment in BIM we now feel confident in taking on much larger projects. It certainly seems to let you punch above your weight, although the claims for it in terms of co-ordination etc seem rather to forget that a human being still needs to look at the model in the most powerful way so far devised to understand three dimensions – plan, section and elevation.

Last but not least, a larger project helps tremendously with cash flow (as long as you agree regular monthly payments) and gives greater clarity and certainty about future income. This gave us the confidence to invest in software and training, sign a lease for a good office space and afford a plotter!

We are still very parsimonious though and make every pound stretch as far as possible. We use as much cloud computing as we can and have found tremendous savings with cloud storage systems, online time tracking and accounting. And we still use un-painted ½ fire rated doors and Ikea trestles for desks.

Three years on and we are now an office of 10 people and have just received our second enquiry for another large project. Teaming up with larger practices really can help.