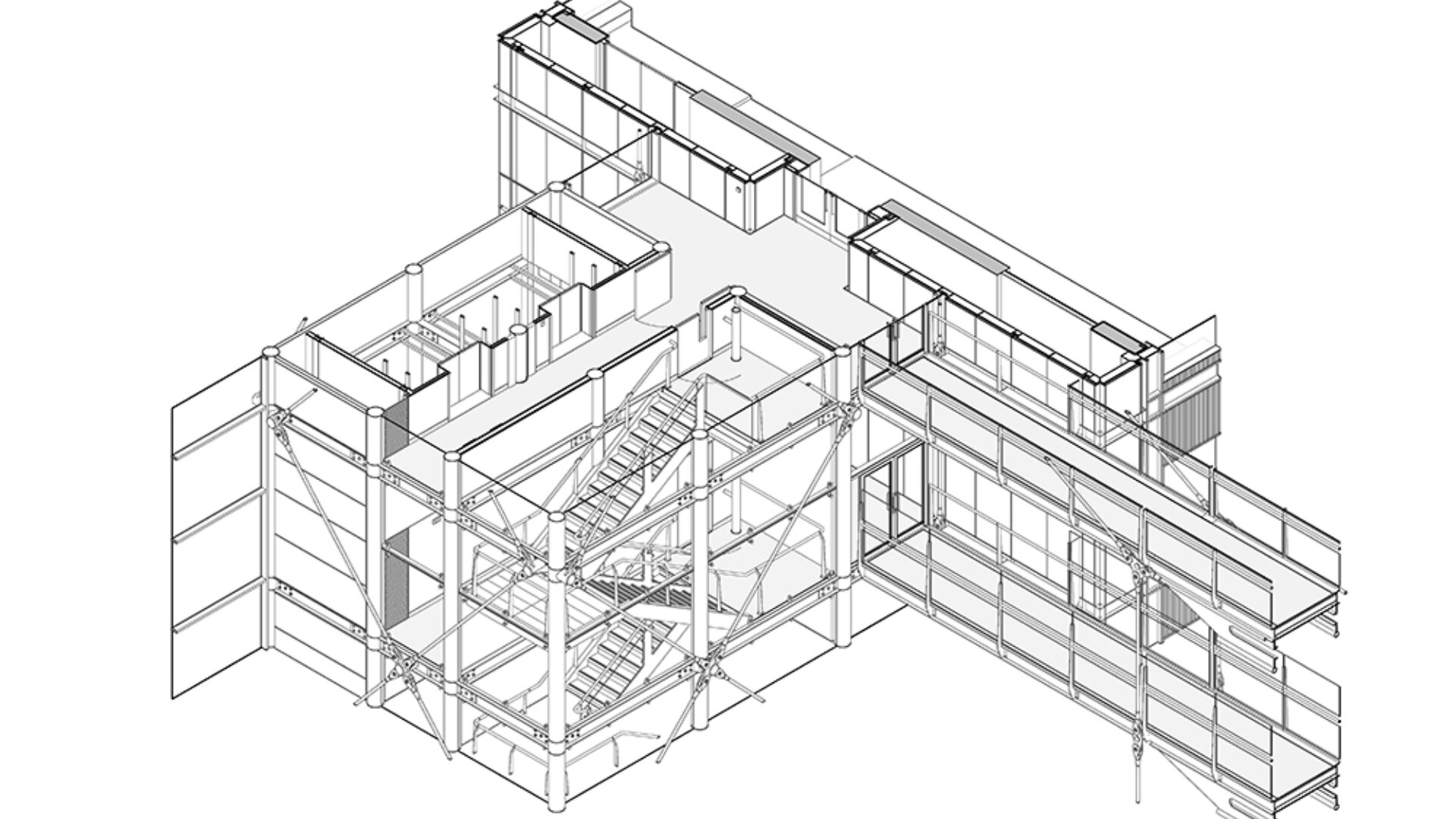 Is the 51% attack a fatal flaw that will stop blockchain uptake in the property sector and beyond?

Blockchain is in the news again and for all the right, and wrong, reasons; Facebook has just announced the launch of Libra, its own digital currency backed by the likes of Uber, Mastercard and Visa. Blockchain itself is one of the key technologies behind this. Much has been written about it and the ultra-low cost and secure aspects of blockchain. But what benefits might it bring the architectural, construction and real estate world, and is there a fatal flaw?

We will use blockchain for smart contracts and payments
One proposed benefit is that blockchain will help us to cut administration and potentially bad debt. It allows contracting parties to automate payments so that as contract milestones are reached the payments are made and the information is recorded in such a way that neither party can change the record

It will enable Supply Chain Auditing and the Internet of Things
Blockchain can also be used to protect proprietary information. Supply chains can be arranged to allow compliance information to be up loaded. If a hierarchical system is included then information that shows full compliance can be filtered to others, and protects proprietary information. For instance on a building site, simple scanning of a QR code will allow the retrieval of origin, path and technical information and possibly location and installation data as well as maintenance data.

Our IP will be much better protected
As architects we are always concerned about the protection of our intellectual property. Blockchain can help us address this, and even create an income stream. Take digital modelling, for instance. Blockchain allows us to publish digital models, or parts of models, and then track their use, while at the same time identifying them as ours. Linked to Smart Contracts we can imagine a world where BIM data is used by others and micropayments paid for each time they are used.

But there is a BIG problem
Much has been said about the security of blockchain due to its distributed ledger technology, essentially co-opting a large number of independent actors who validate blocks on the chain (completed transactions) and confirm the veracity of the chain itself (the historical record of the chain of blocks of completed transactions). The security comes from large numbers of independent agents, millions ideally. The 51% attack is based upon gaining control of more than 50% of a blockchain’s computing power, which then allows control of the system; one is then able to re-write the blocks and thus change the record of which transactions have occurred. This is because blockchain relies on what is basically a consensus voting system with only a greater than 50% threshold requirement as the basis of truth. The problem with Facebook’s Libra is that it is private and may have only 100 actors. In this case it may be easier to corrupt with the limited number of actors envisaged, you would only need 51 of those actors working together to change history. Is this Libra’s fatal flaw?