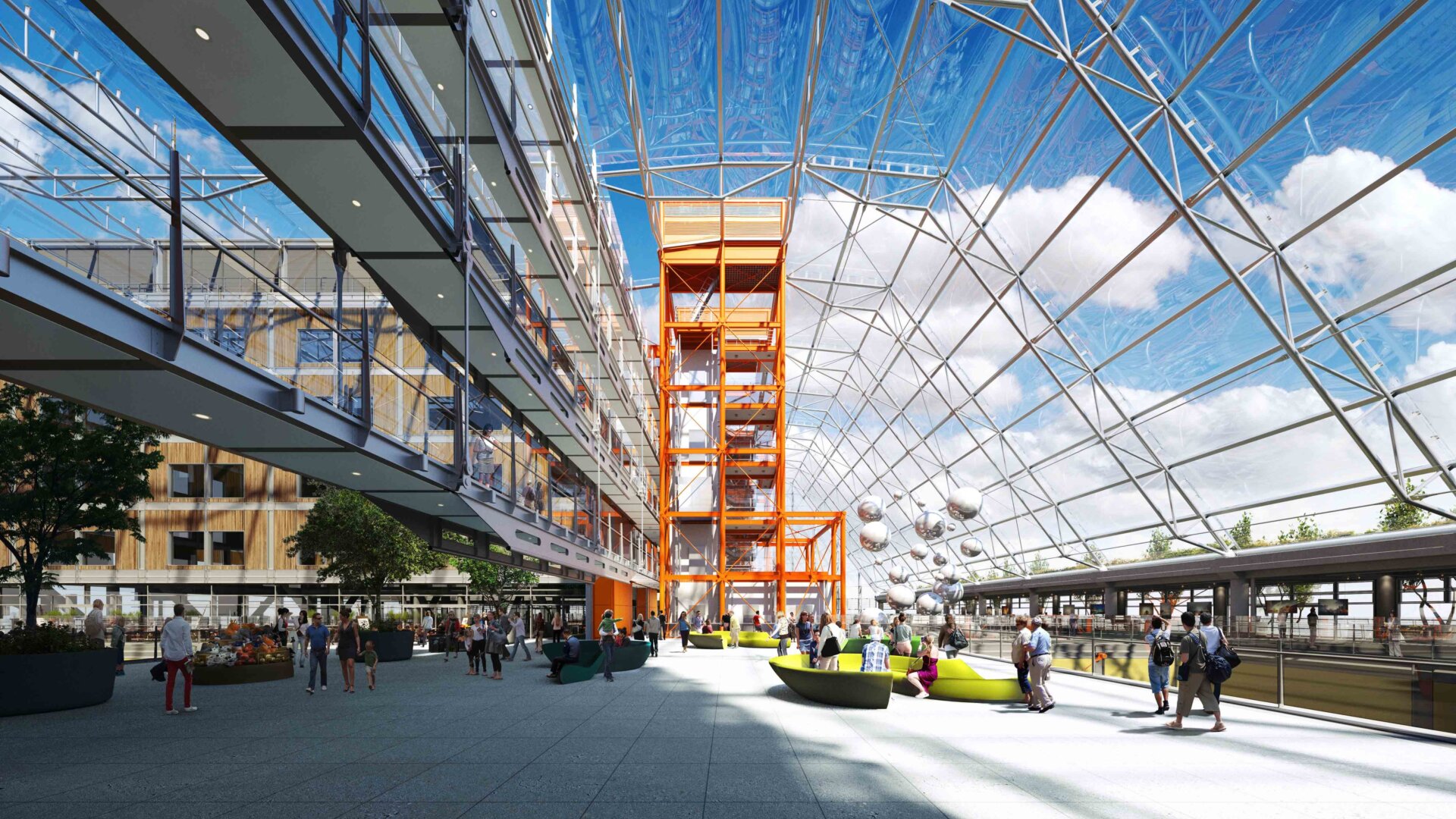 THE DEAL to finish the Midland Metropolitan has been signed today, promising the local community that the much needed hospital will be completed in 2022.

Midland Met brings together acute healthcare services for the population of Sandwell and Western Birmingham onto a single site in Smethwick, providing state of the art clinical facilities and equipment, serving over 600,000 people.

Signing the contract was Richard Samuda, Chairman of Sandwell and West Birmingham NHS Trust, and Chief Executive, Toby Lewis, who lead the organisation that will run the new facility, and Dean Banks, Balfour Beatty UK Chief Executive whose company won the bid, and have been working on an early works contract on the emerging building for the past year.

Both HKS and Edward Williams Architects will continue to support Sandwell and West Birmingham Trust and Balfour Beatty to provide Architectural services for the completion of the main Contract works.

Edward Williams, Managing Director of Edward Williams Architects said: “we are so pleased that this innovative and unique design will be completed to allow the Trust and the people of Sandwell and West Birmingham to benefit from the new hospital and that it can support the creation of stronger, healthier communities and wider regeneration of the area."