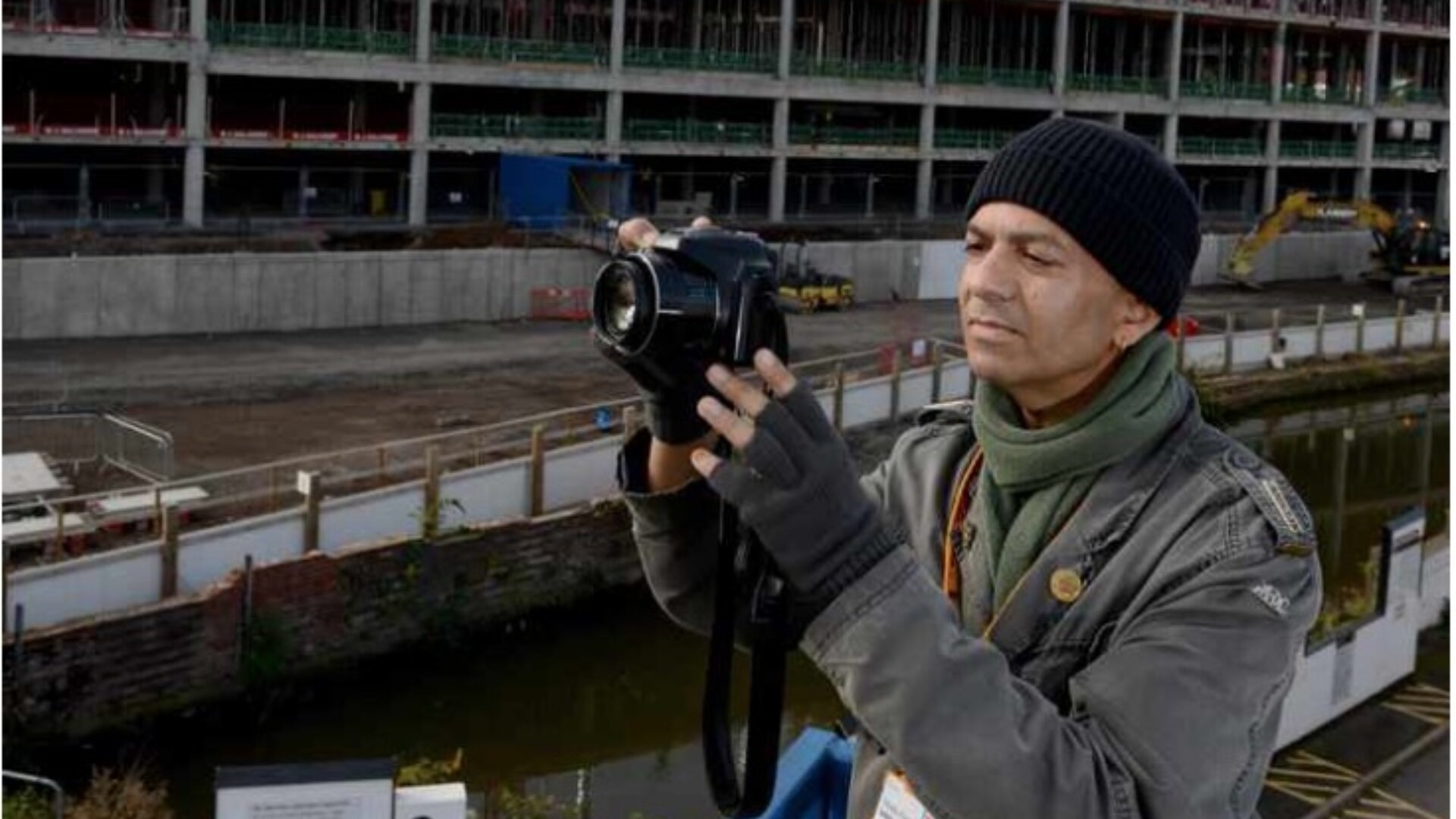 Midland Metropolitan: Take a look at how the West Midlands' newest hospital is shaping up

To mark this event, keen photographers were invited to a special event to visit the site and capture a photograph of the building as it emerges into the sky.

The event was an opportunity to get involved in the on-going photographic competition run by Sandwell and West Birmingham Hospitals NHS Trust, which aims to gather images that capture the essence of the hospital and encapsulate the culture and diversity in the community.

The selected photographs will then be displayed at a special exhibition when the Midland Met opens in 2018.
Keen snappers were able to take their own photographs from the viewing platform overlooking the mammoth site.

Trust Director of Communications, Ruth Wilkin said: “The Midland Met will serve the health needs of our community for many years to come, so we would like to ensure that we mark this important time with a photographic record, which will be an important reference for those who come after us.

“As many thousands of babies have been born on our hospital sites at Sandwell and City, many more will be born at Midland Met, so this is their history we’re writing now for them.

“Looking at it that way, this is a poignant and important project to be part of.”
Construction company Carillion Plc are leading the build of the new hospital, which covers 16 acres.
When open, it will feature 670 beds, 15 operating theatres and new diagnostic equipment.

The hospital is being created to provide maternity, children’s and inpatient adult services to an estimated half a million people. The A&E will also replace emergency care facilities at City Hospital.

However, It was criticised in an independent report by health expert John Lister, who said the hospital was the wrong size, built in the wrong place and will cost too much. But bosses behind the hospital hit back at the claims, saying they had noted ‘inaccuracies’ in the report.

If you want to see the original article, please use this link: 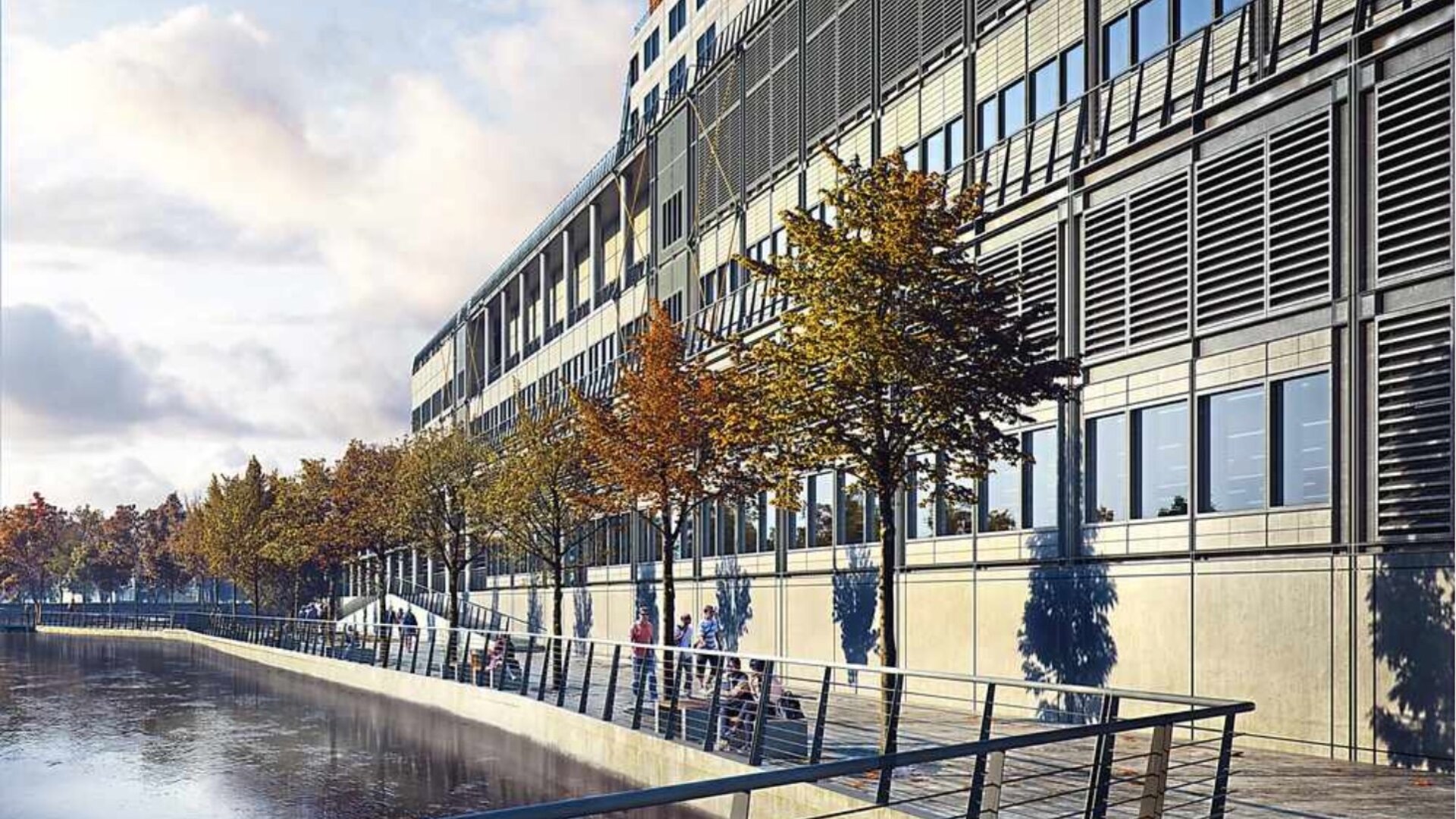 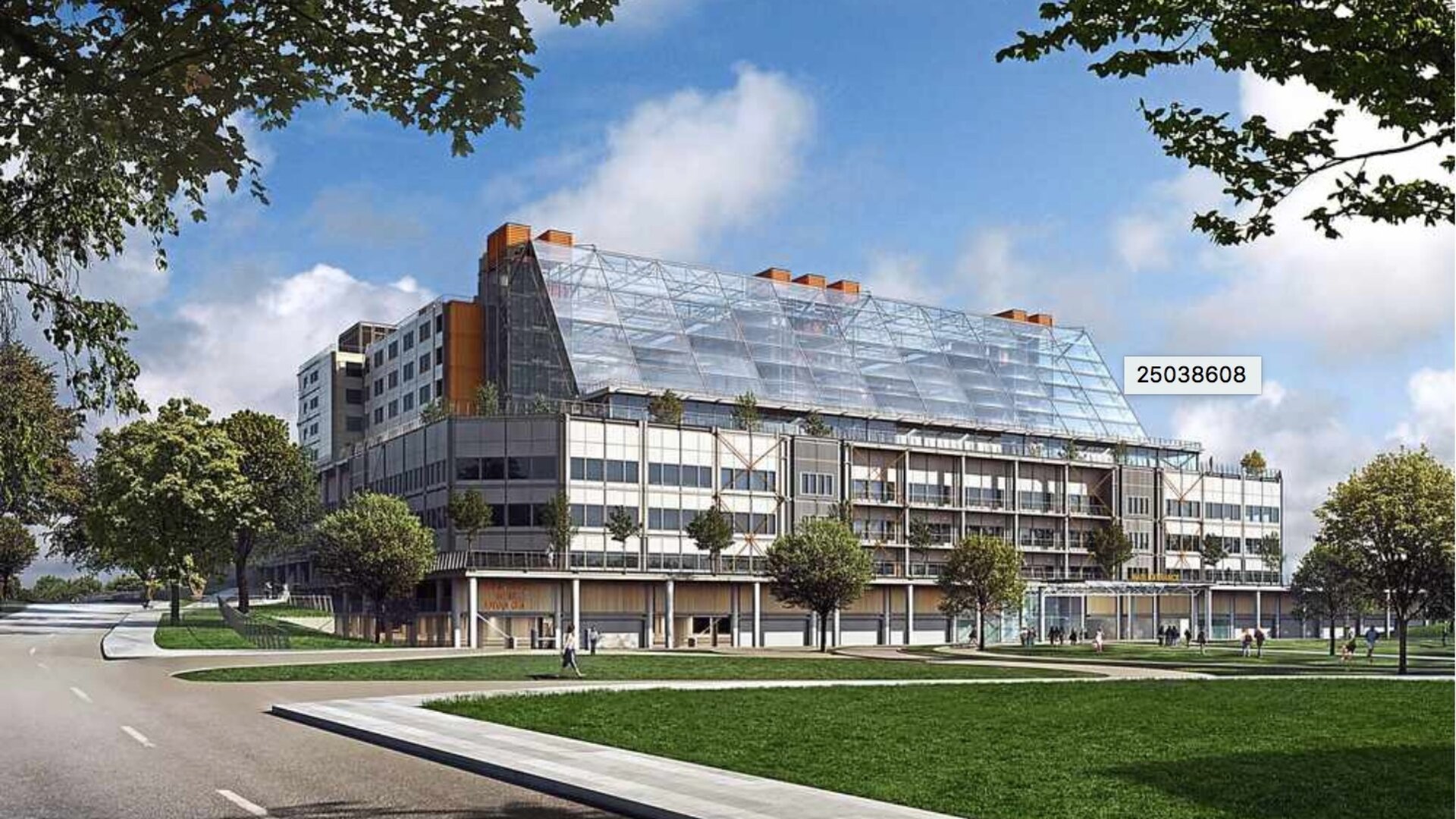 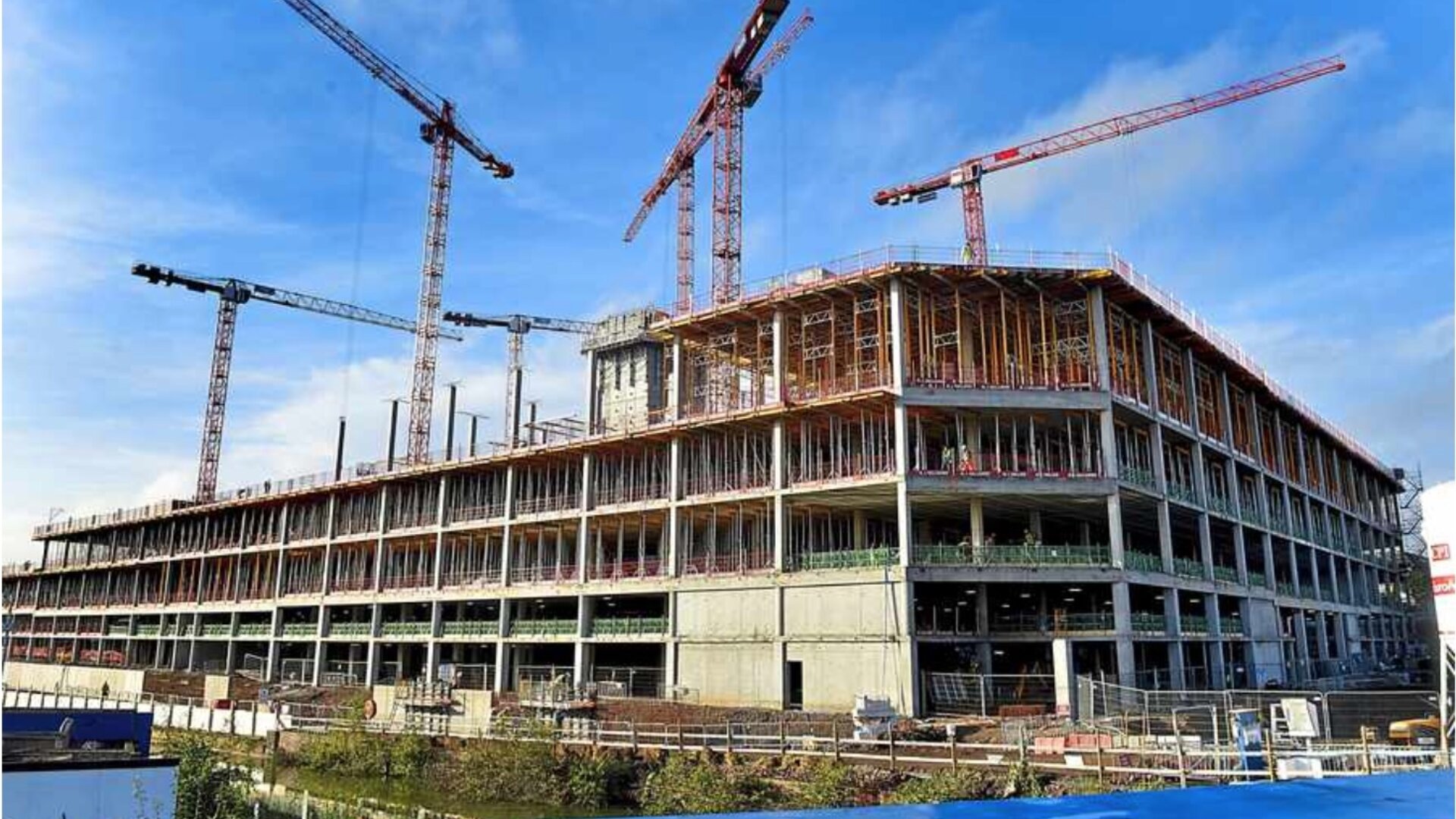