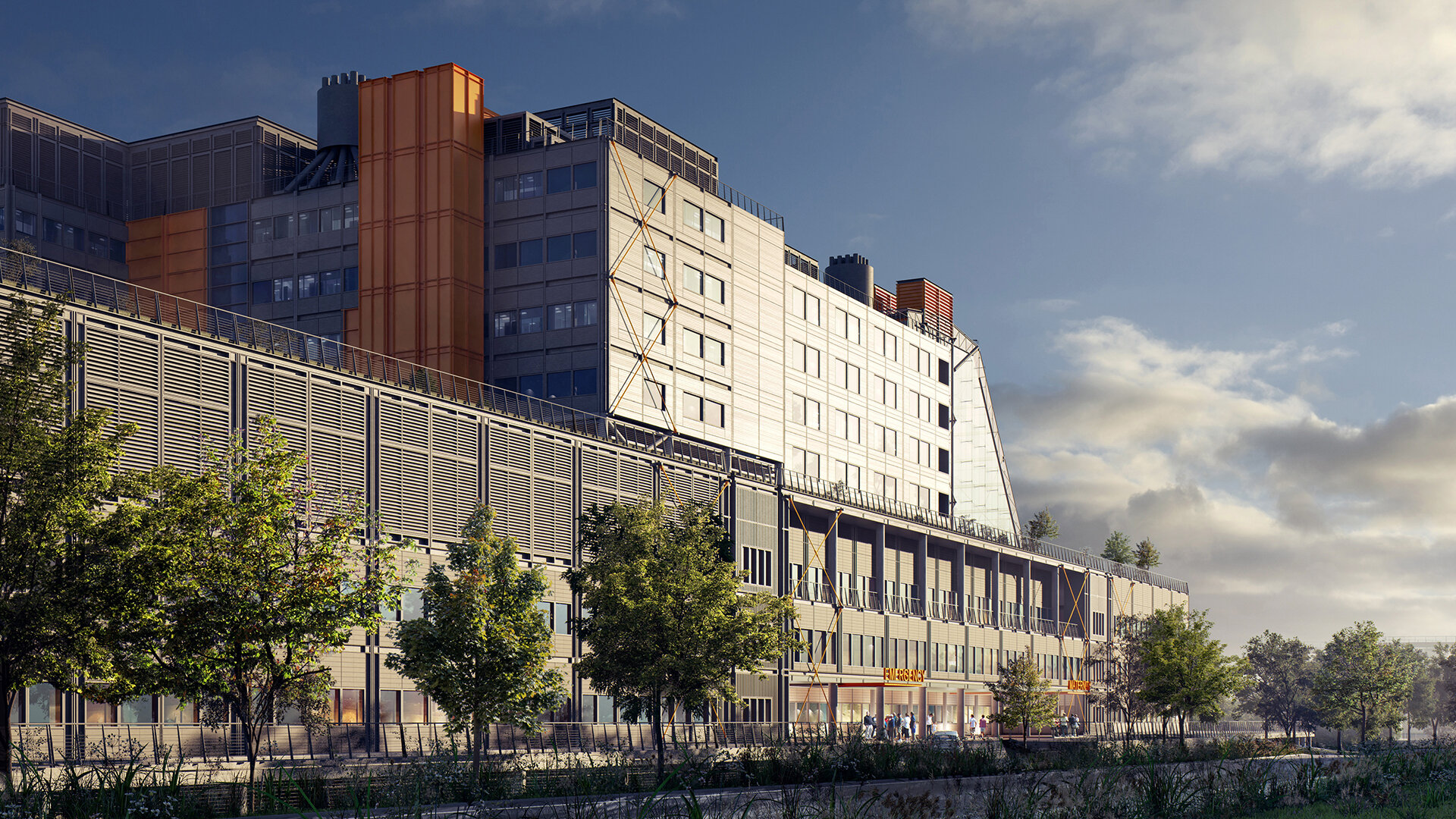 We are in the news again - bdonline features Hospital win

HKS has been appointed to spearhead the architectural team for the West Midlands’ new 670-bed super hospital, with Edward Williams Architects leading on the design.

Carillion, which has been selected as preferred bidder for the £297m Midland Metropolitan Hospital in Smethwick, has appointed the US-based multinational as architectural project lead.


The hospital’s features will also include a fully enclosed winter garden, secure car parking within the hospital building and fully separated clinical and non-clinical services.

Financial close on the project is expected around the end of 2015 with construction due to start early in 2016. Completion is scheduled for mid-2018, with the hospital opening later in the year.


Edward Williams, which was established by the eponymous ex-Hopkins Architects equity partner four years ago, is also currently working on a £250 million proton beam unit for University College Hospital in London.