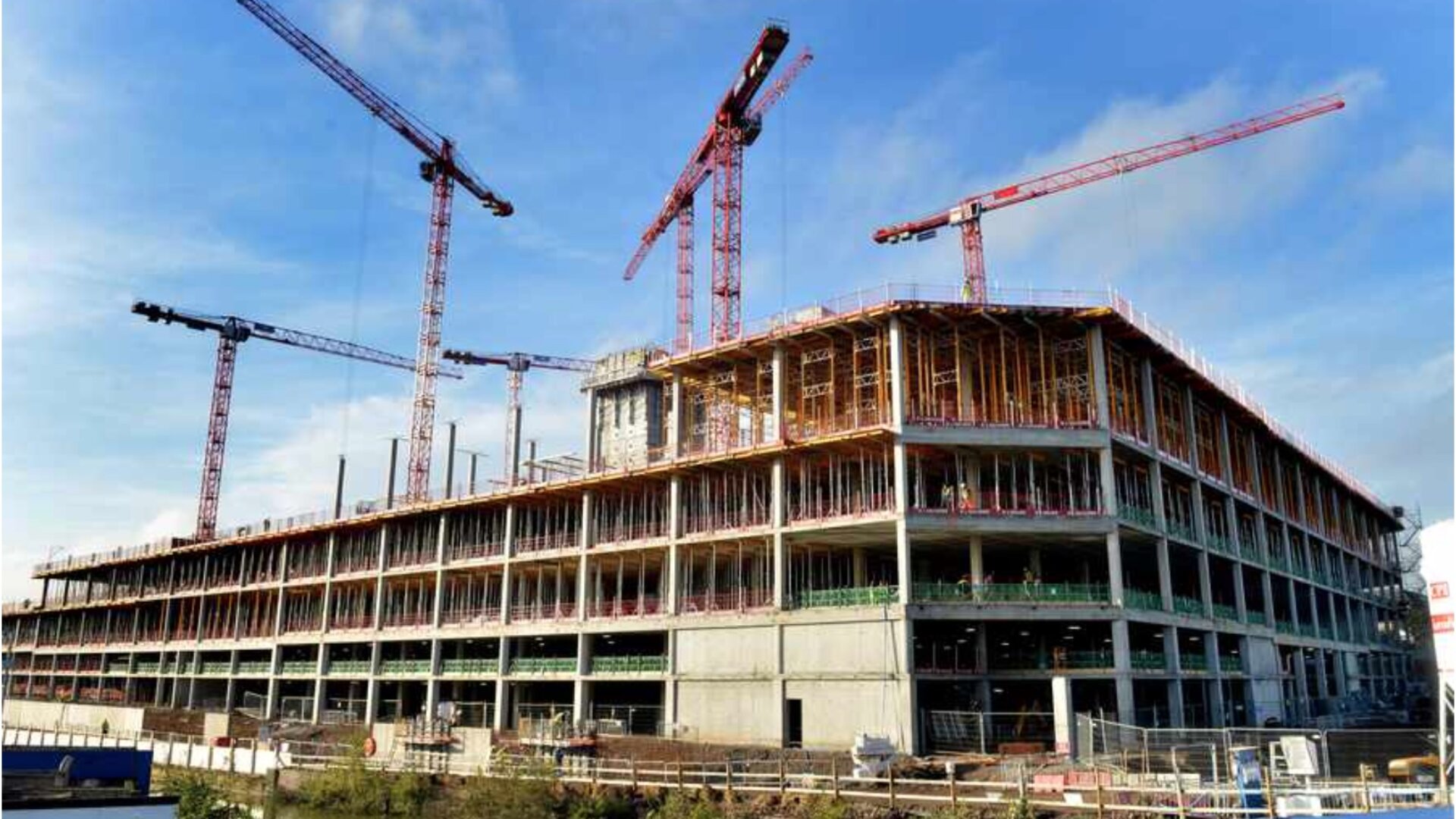 With two years to go, work speeds ahead on £350m Midland super-hospital

Cranes tower over the future super-hospital in Smethwick as construction crews work on the building.
The hospital is set to open in October 2018 and will cost £350 million to build.
Toby Lewis, the chief executive of Sandwell and West Birmingham NHS Trust, which will run the hospital, has said it is ‘encouraging’ the changes that are being made.

The building currently looks more like a skeleton as it is being pieced together. The beams on the side of the building are clearly visible, showing the hospital’s five floors which have joists spaced throughout holding up the floors and ceilings.
Construction company Carillion PLC are leading the build, which covers 16 acres and is spread across five roads – London Street, Heath Street, Grove Lane, Grove Street and Cape Arm Canal.
In 742 days from now, SWB NHS Trust will open the hospital where it will feature 670 beds, 15 operating theatres and new diagnostic equipment.

The hospital is being created to provide maternity, children’s and inpatient adult services to an estimated half a million people. The A&E will also replace emergency care facilities at City Hospital.

The trust has a countdown clock, one that sits in Rowley Regis Hospital, which is ticking down to the opening of the hospital.

Toby Lewis said the hospital will lie at the very heart of ‘future system change’.
“Across the Dudley Road, Leasowes, Rowley and Sandwell sites we have in place facilities and philosophies of care ready for 2018,” he added.
But as the opening draws closer, Toby Lewis said the trust will be scaling some wards back in preparation for the Midland Met.

It was criticised in a report by health expert John Lister, who said the hospital was the wrong size, was built in the wrong place and will cost too much. But bosses behind the hospital hit back at the claims, saying they had noted ‘inaccuracies’ in the report.
The new hospital is only one of several major developments planned for Sandwell and West Birmingham Hospitals NHS Trust, with an expanded intermediate care centre on the City Hospital site and the Sandwell Treatment Centre on the current Sandwell General Hospital site 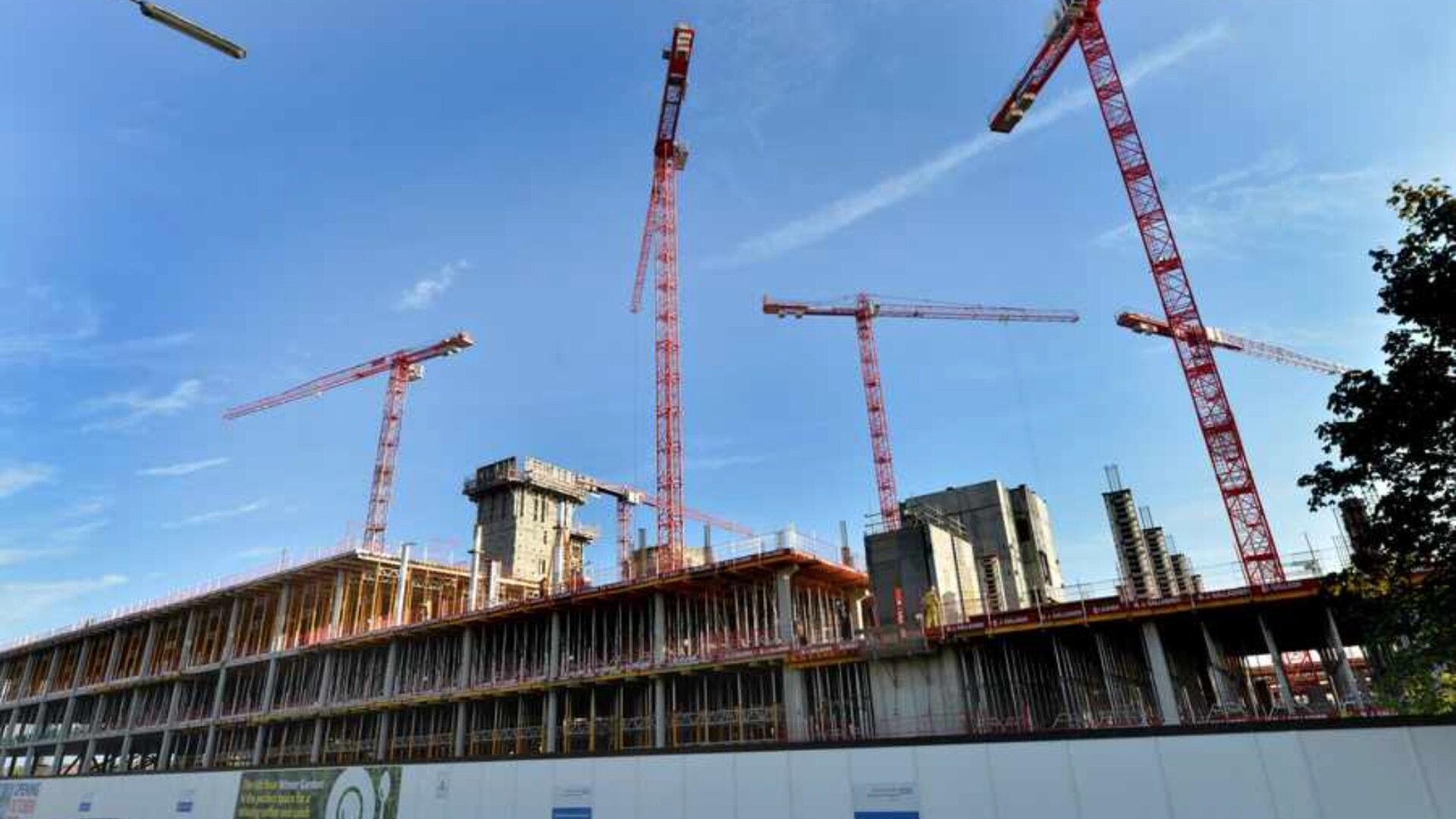 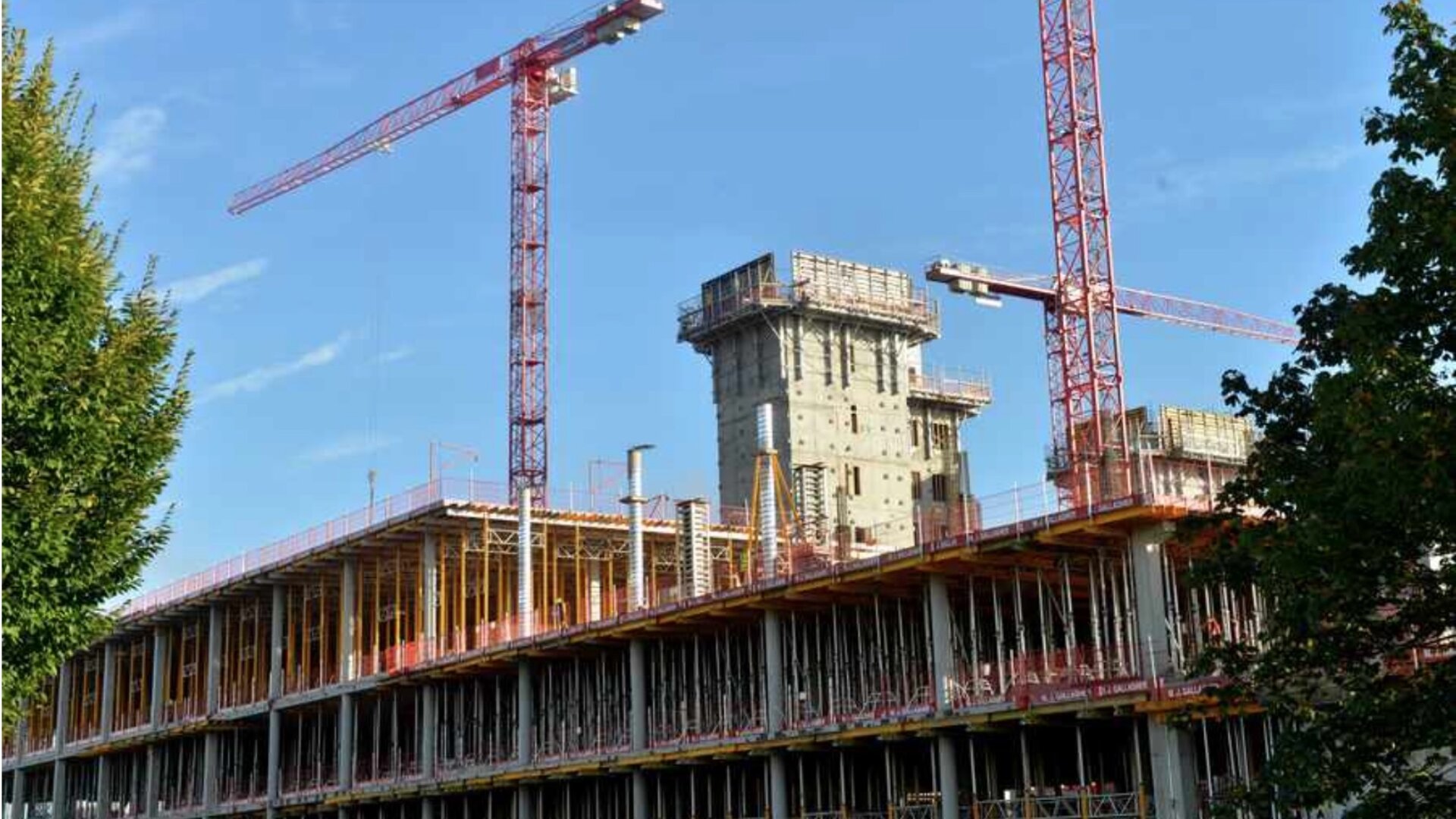