A complete refurbishment of a ground floor apartment in an historic nineteenth century listed villa and garden. 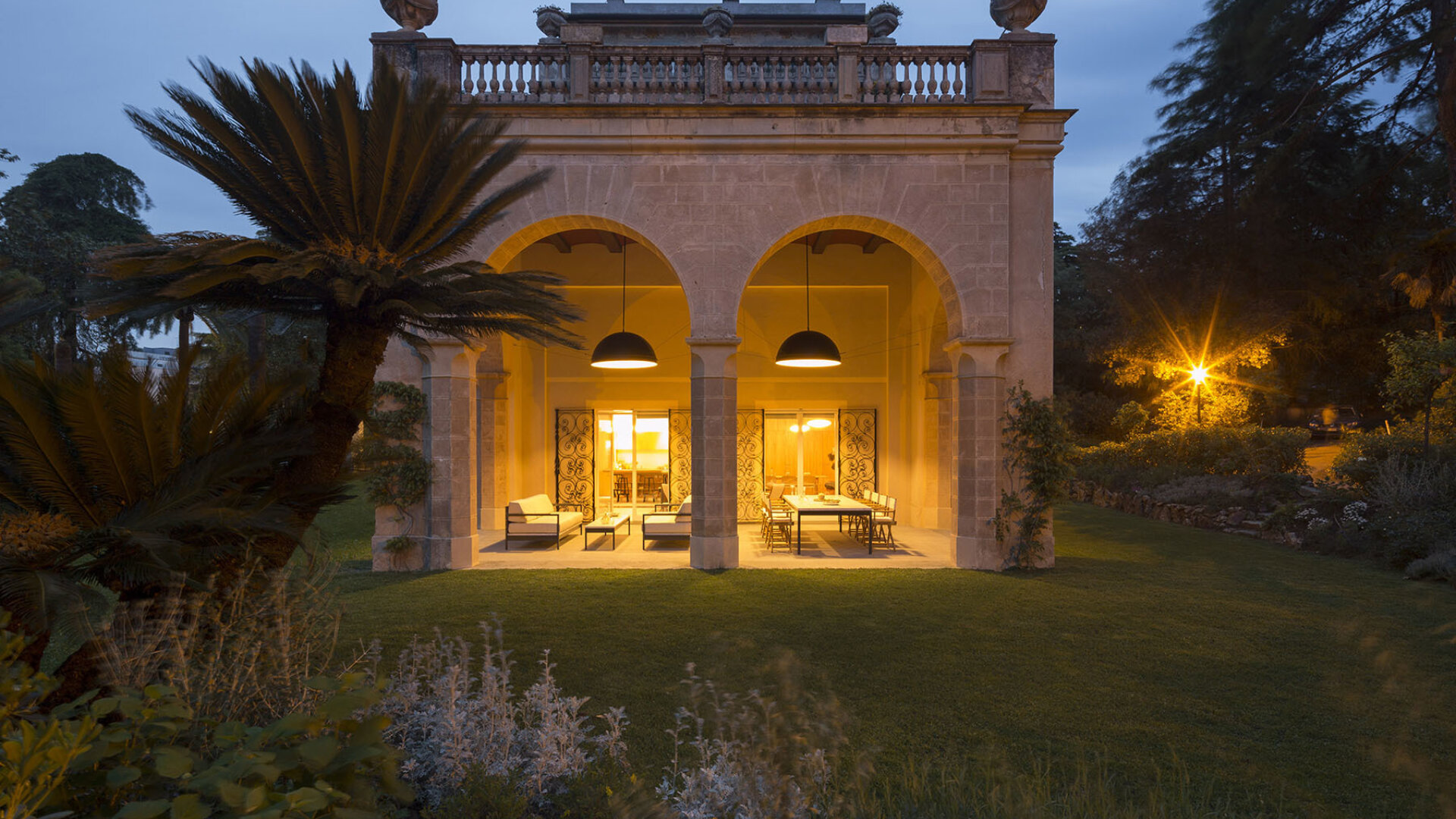 This nineteenth century villa had an original core dating back to the seventeen century that has been owned by the same family for generations. The Villa sits in a large historic park and is accessed from the Ligurian coast road.

In 1948 the family appointed the well-known historic buildings architect Mr. Abbiati to create six large apartments within the large villa,before it was subsequently further sub-divided into eight.

One of these was formerly a stable wing, and is now the first to be seen on arrival at the villa, and is distinguished by its own loggia.

The extensive refurbishment carried out by Edward Williams Architects included the creation of a new substructure to create a dry base for the apartment and a new under-floor heating system, diversion of services from within the building to the garden, as well as completely re-arranging the interior layout.

The central idea was to create a large open space within the apartment that extends out to the loggia, using it as an external living room; it was designed as such to accommodate a contemporary style of Mediterranean living and the Italian love of cooking, entertaining, and family to create a free flowing space from indoors to out, especially during the warm summer months. Other priorities in the internal reordering were providing bedrooms with en-suite bathrooms, and maximising day light by shortening internal corridors and using a limited palette of high quality natural materials: a pale grey quartzite stone was used for floors and door frames throughout.

To connect the new living room to the loggia complex negotiations were required with the local historic listing and planning authorities.The few intact period features were retained and complemented by contextually-sensitive contemporary detailing.

To complete the connection with the apartment, the loggia was also stone-paved and painted to highlight the existing features while lending this double height space an intimate, human-scale. 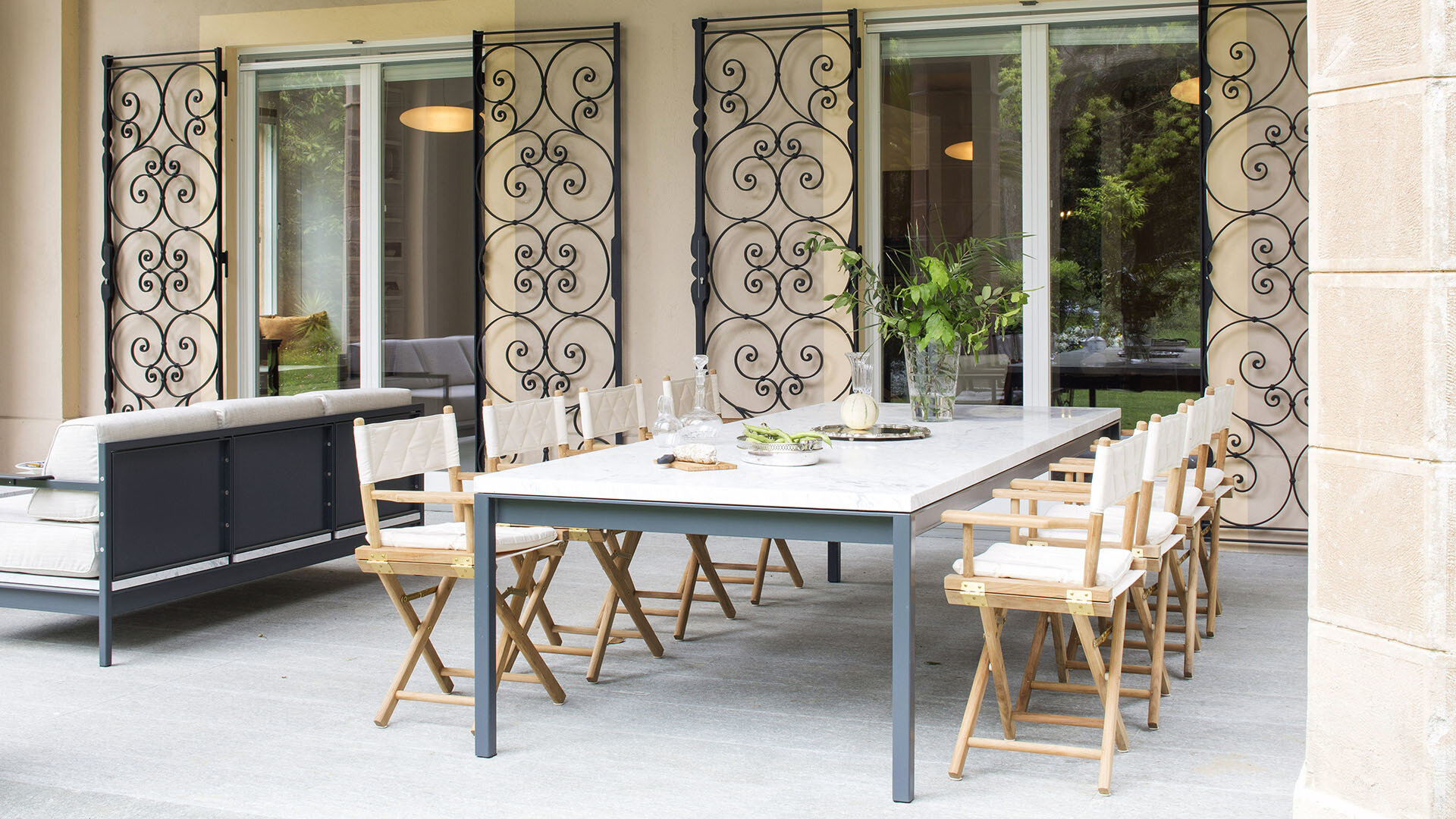 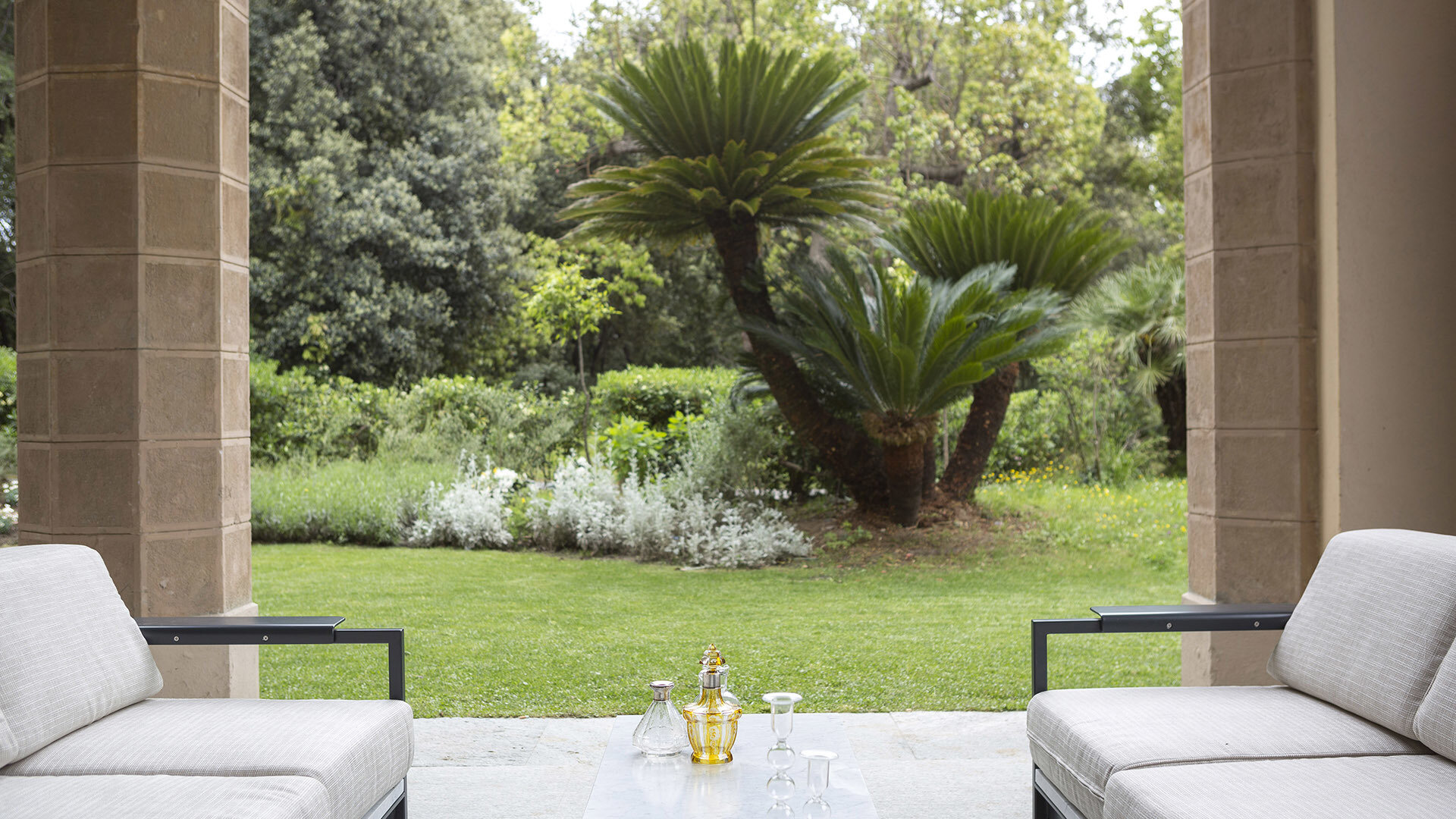 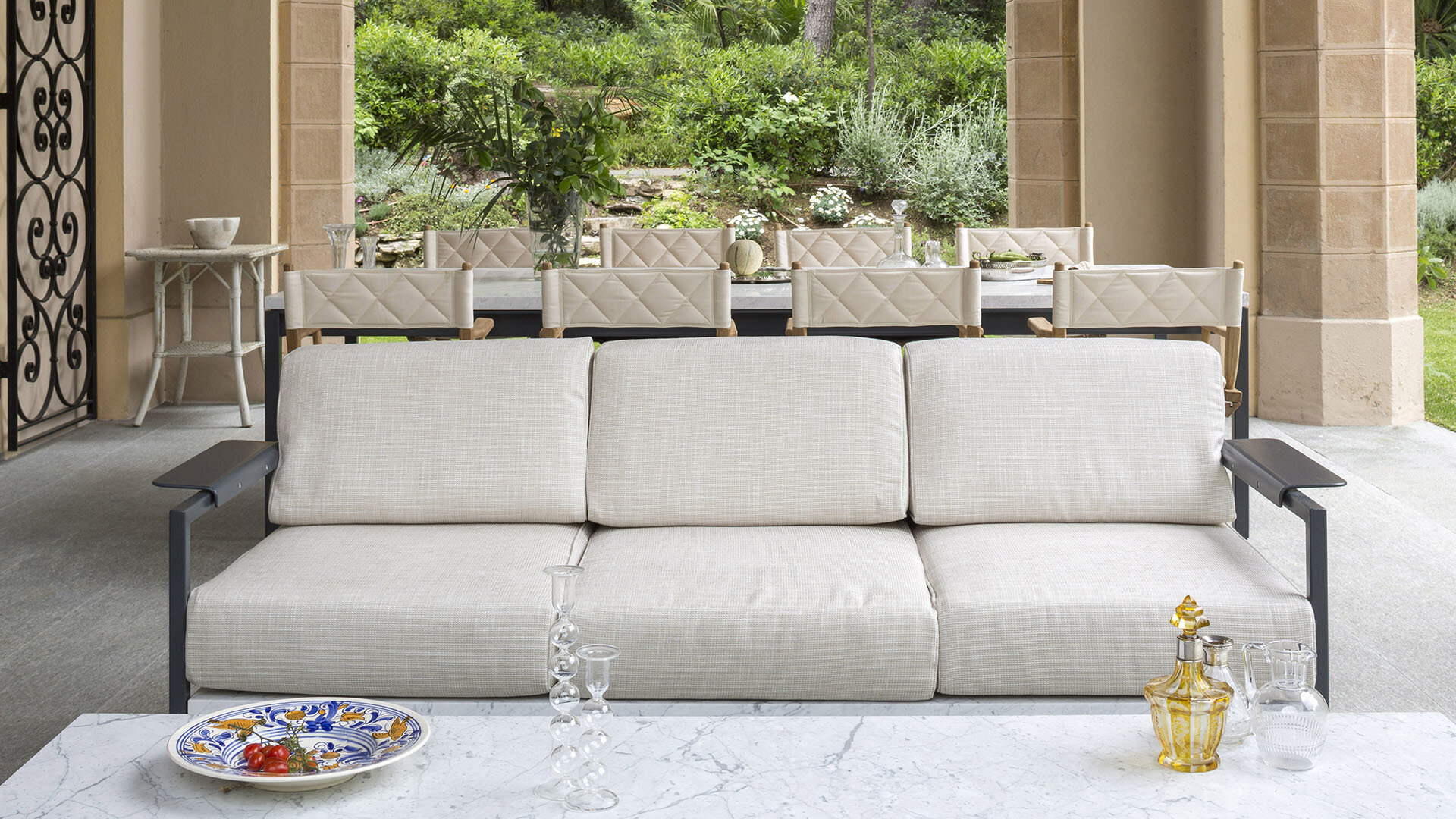 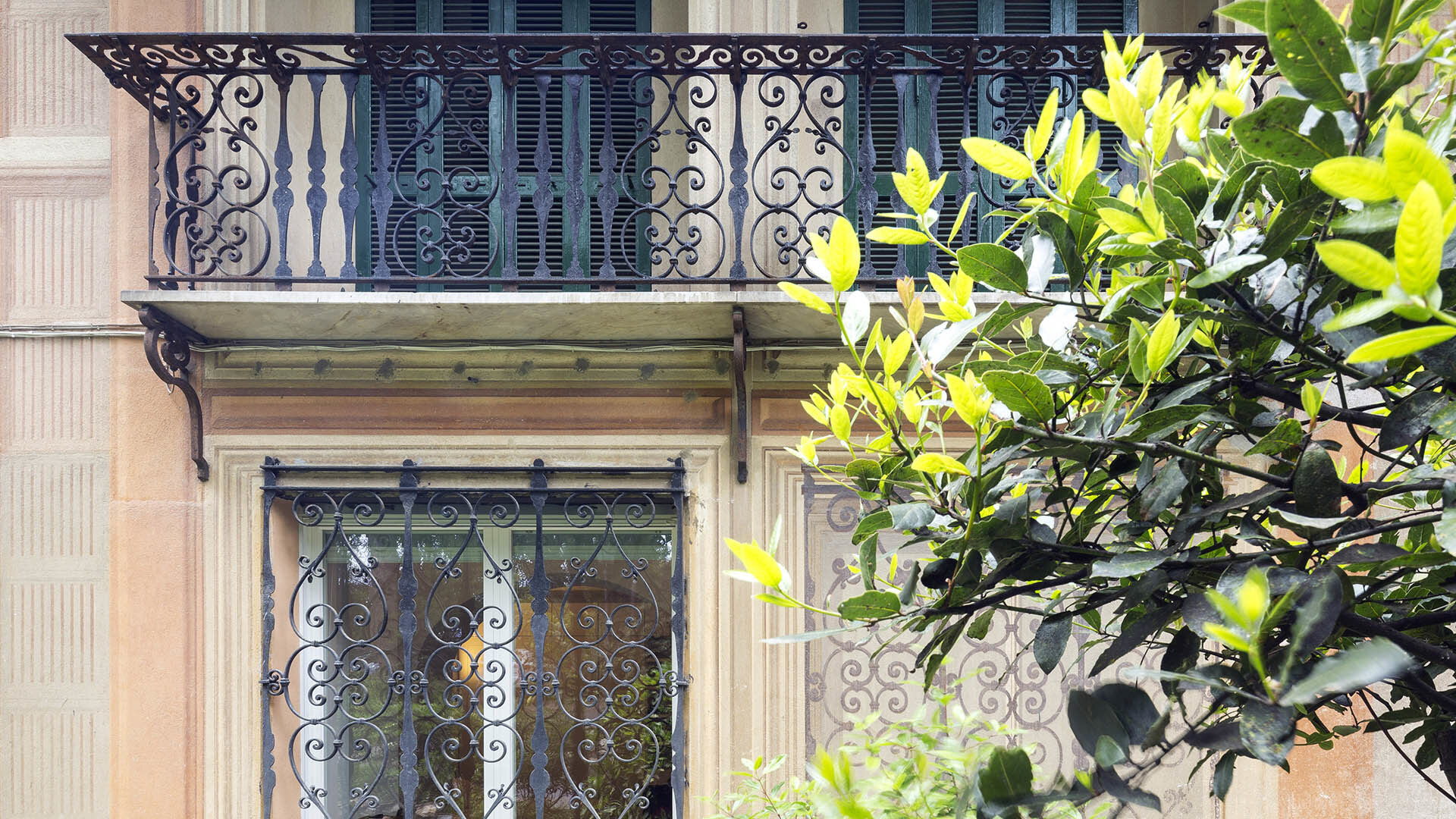 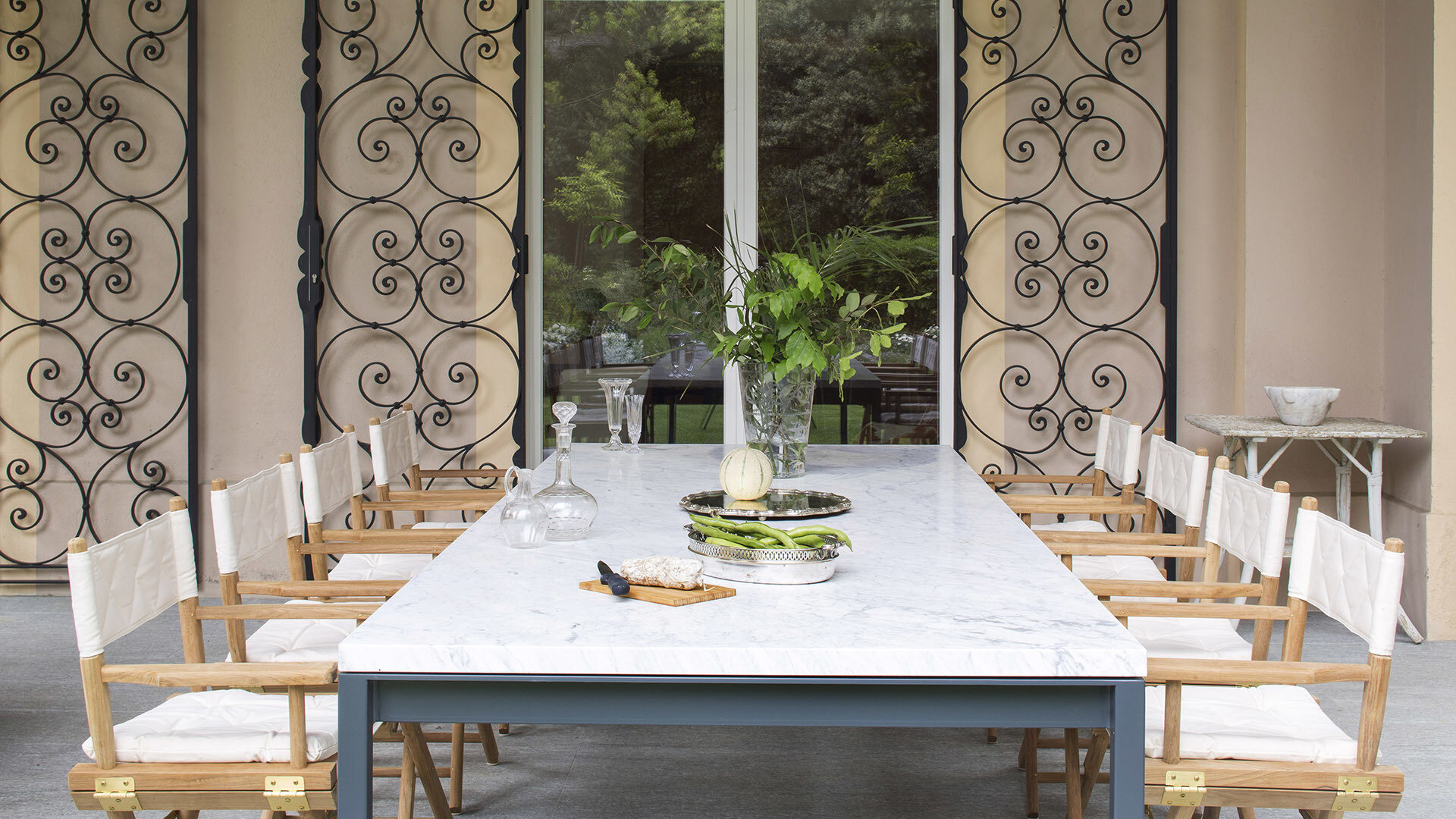 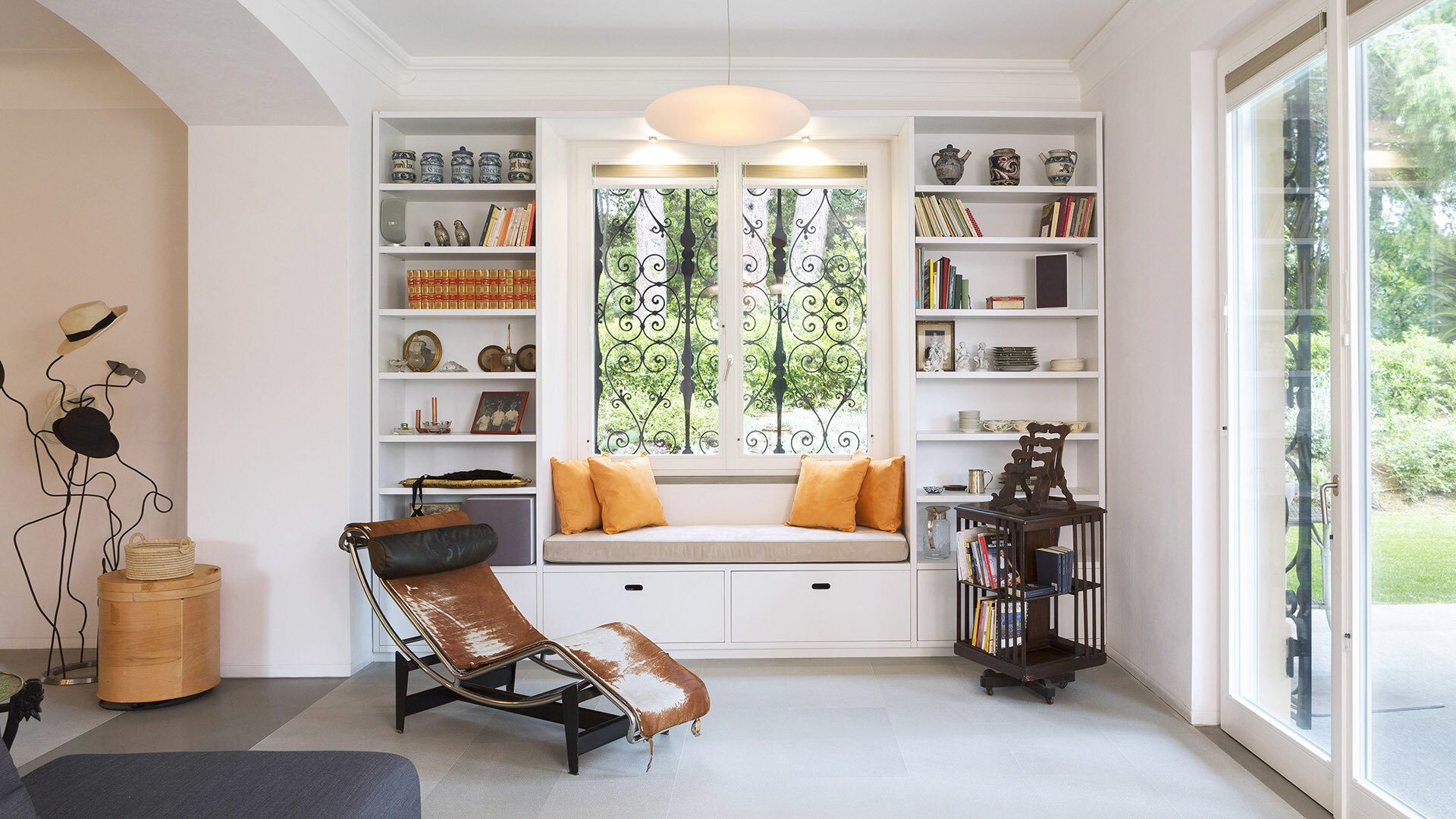 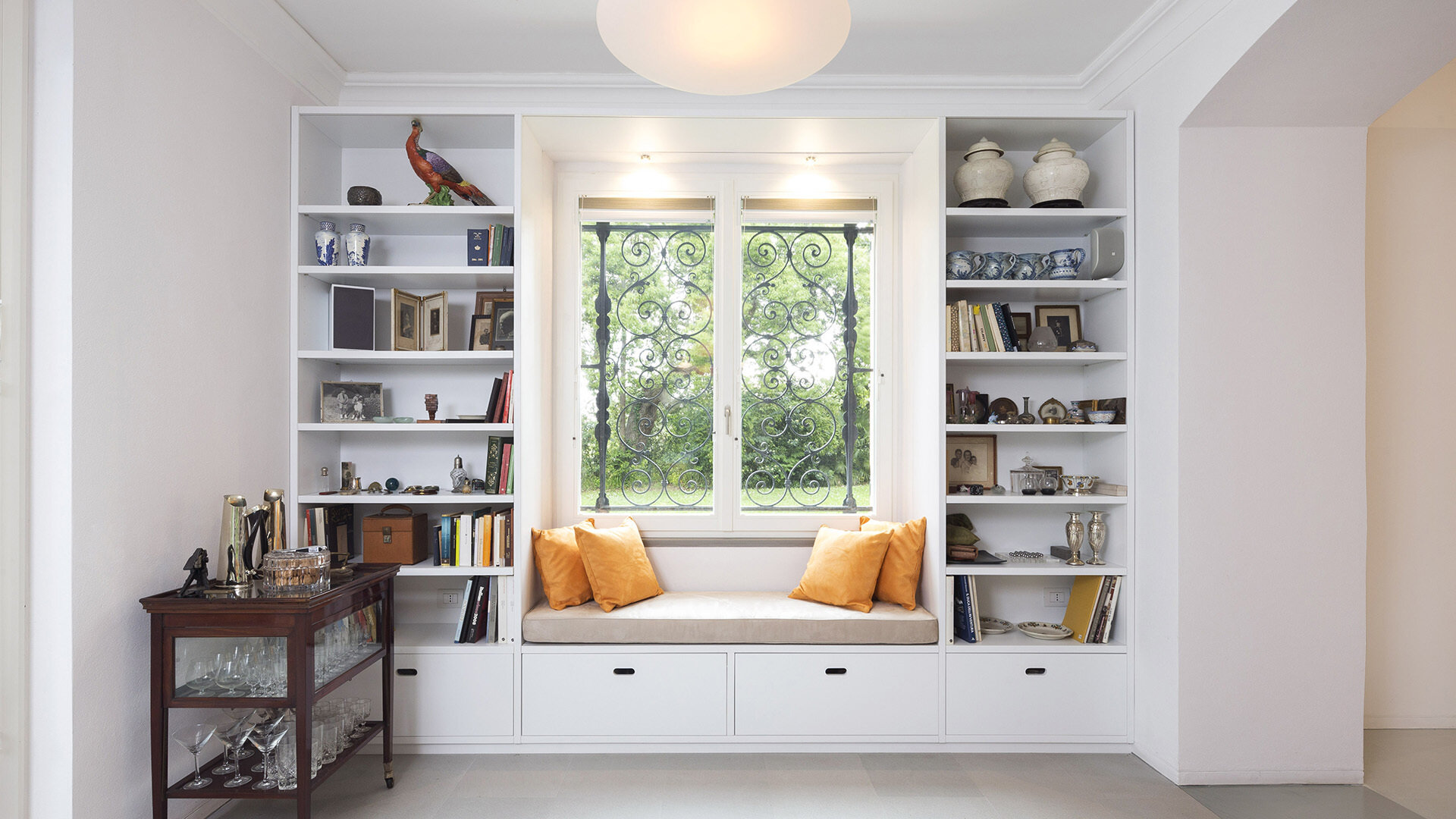 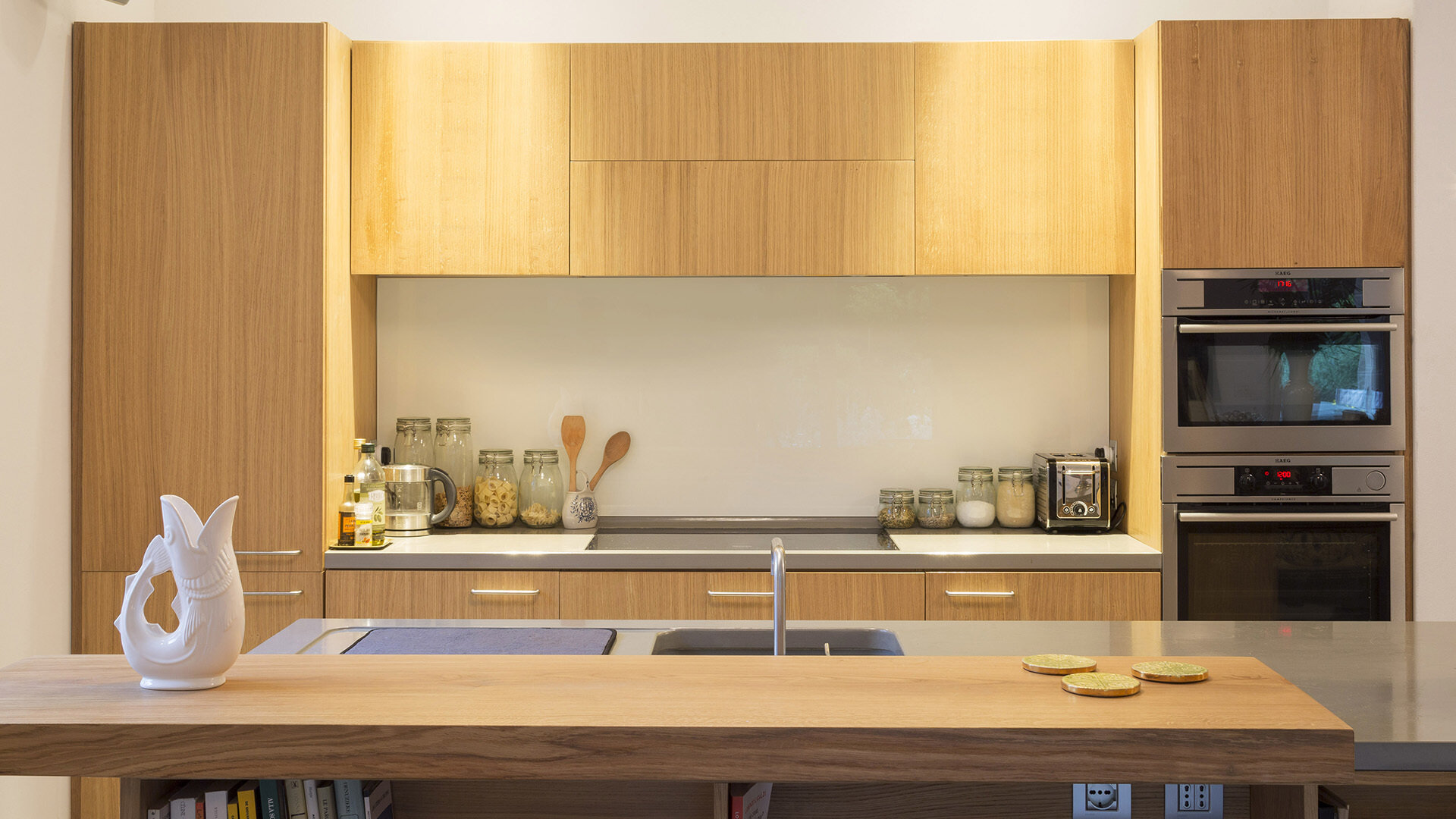 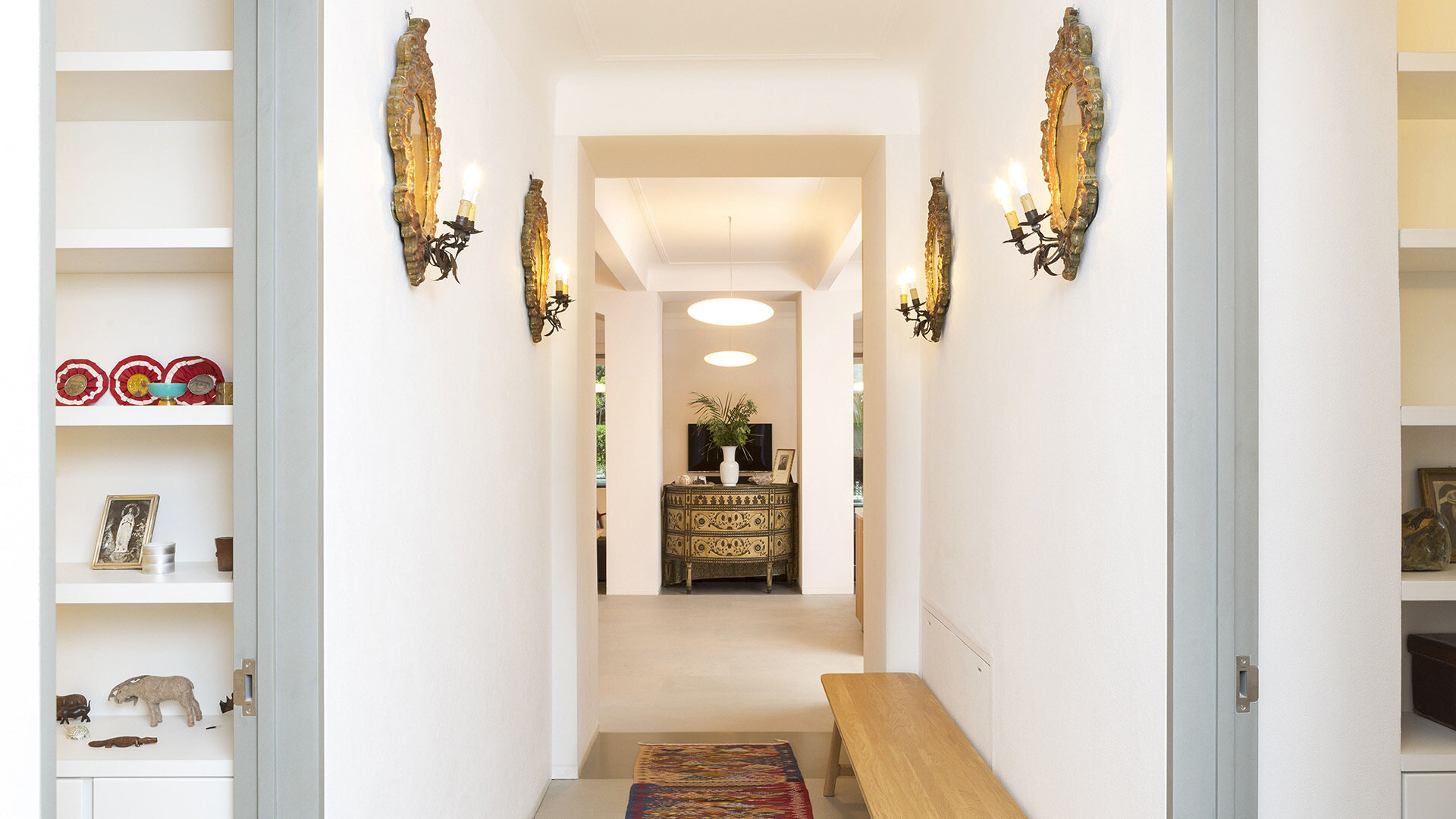 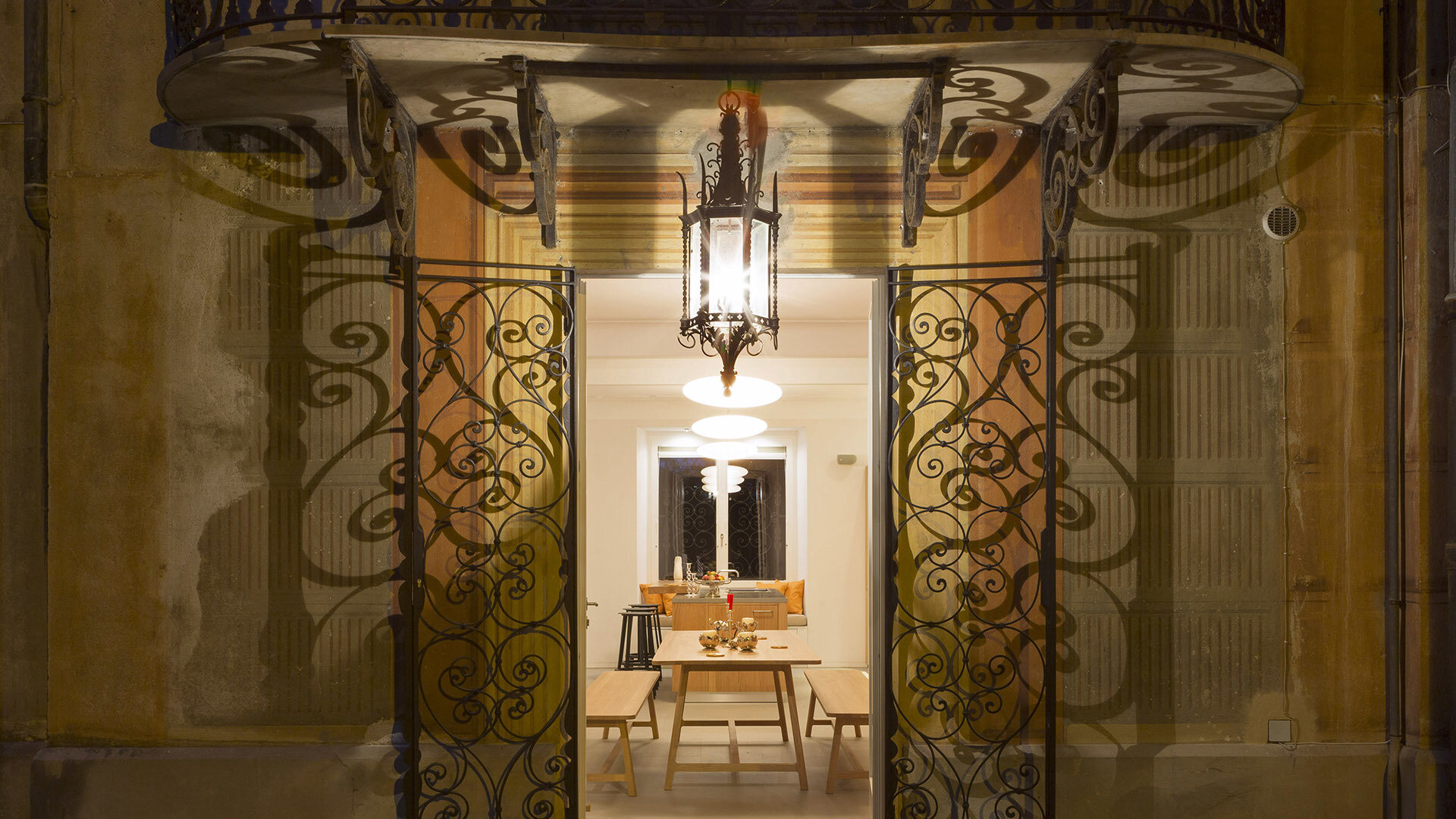 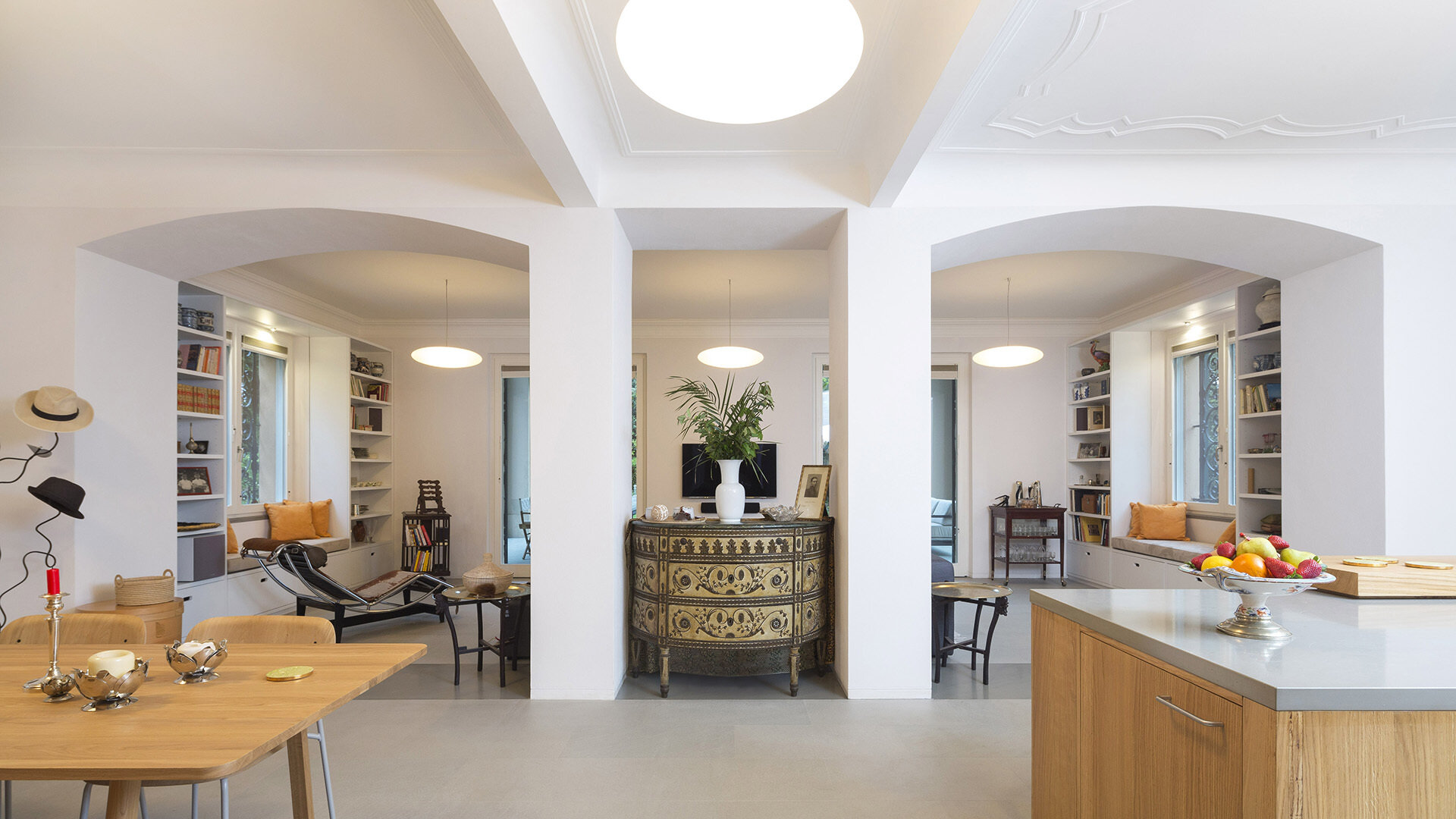 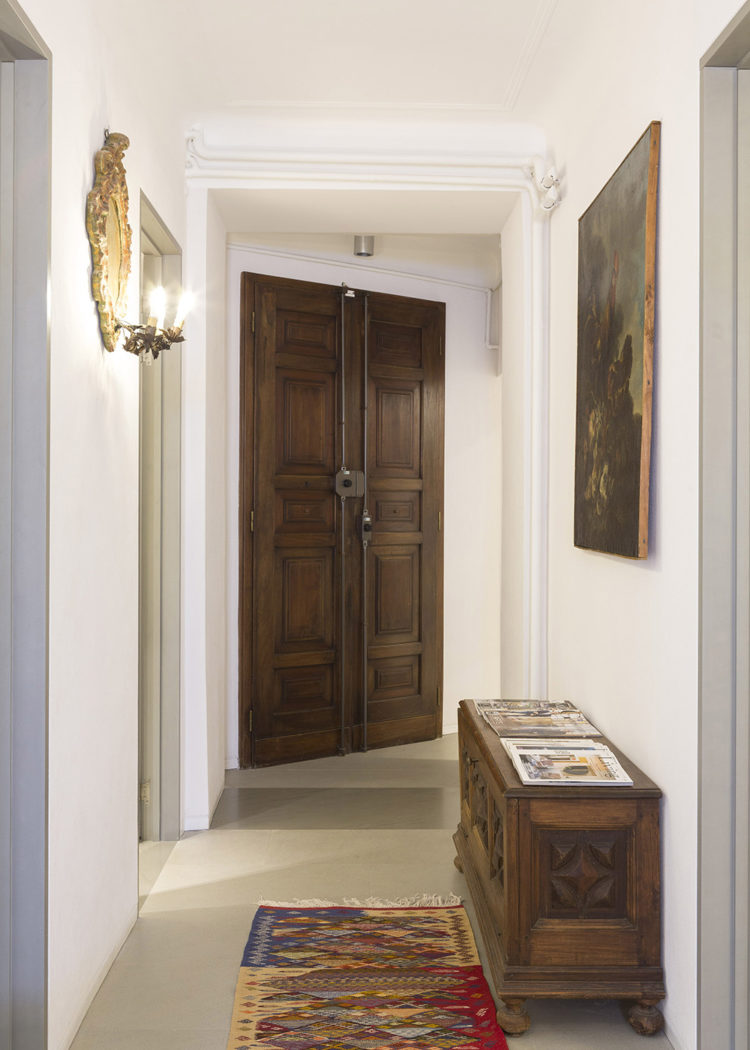 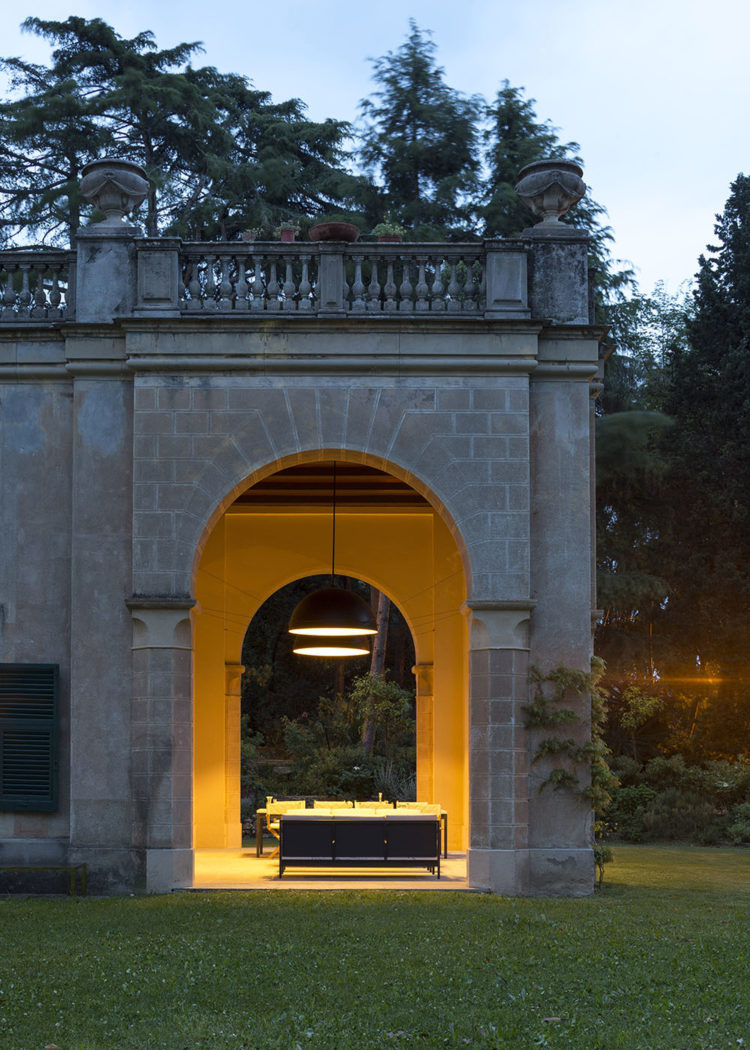 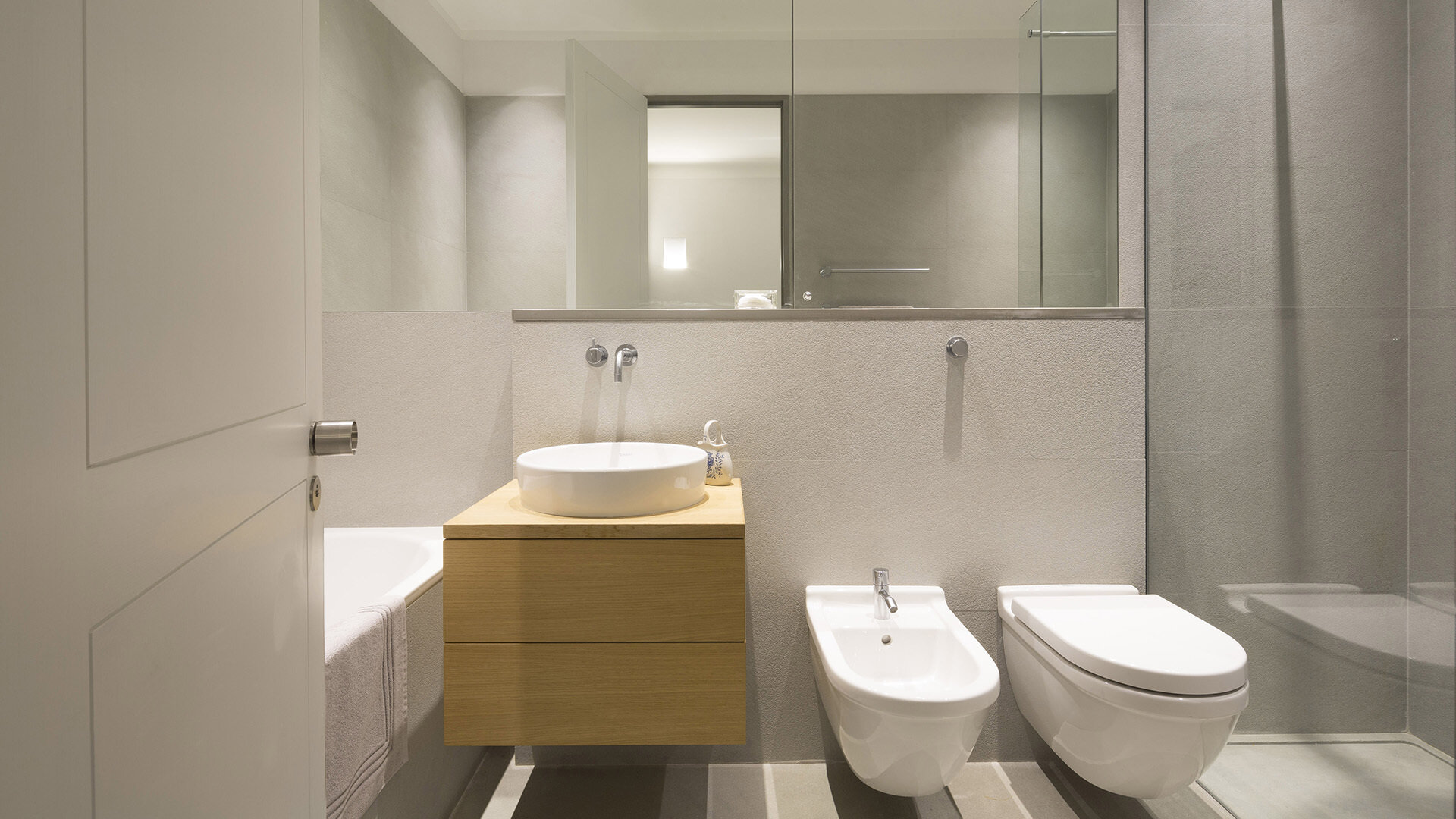 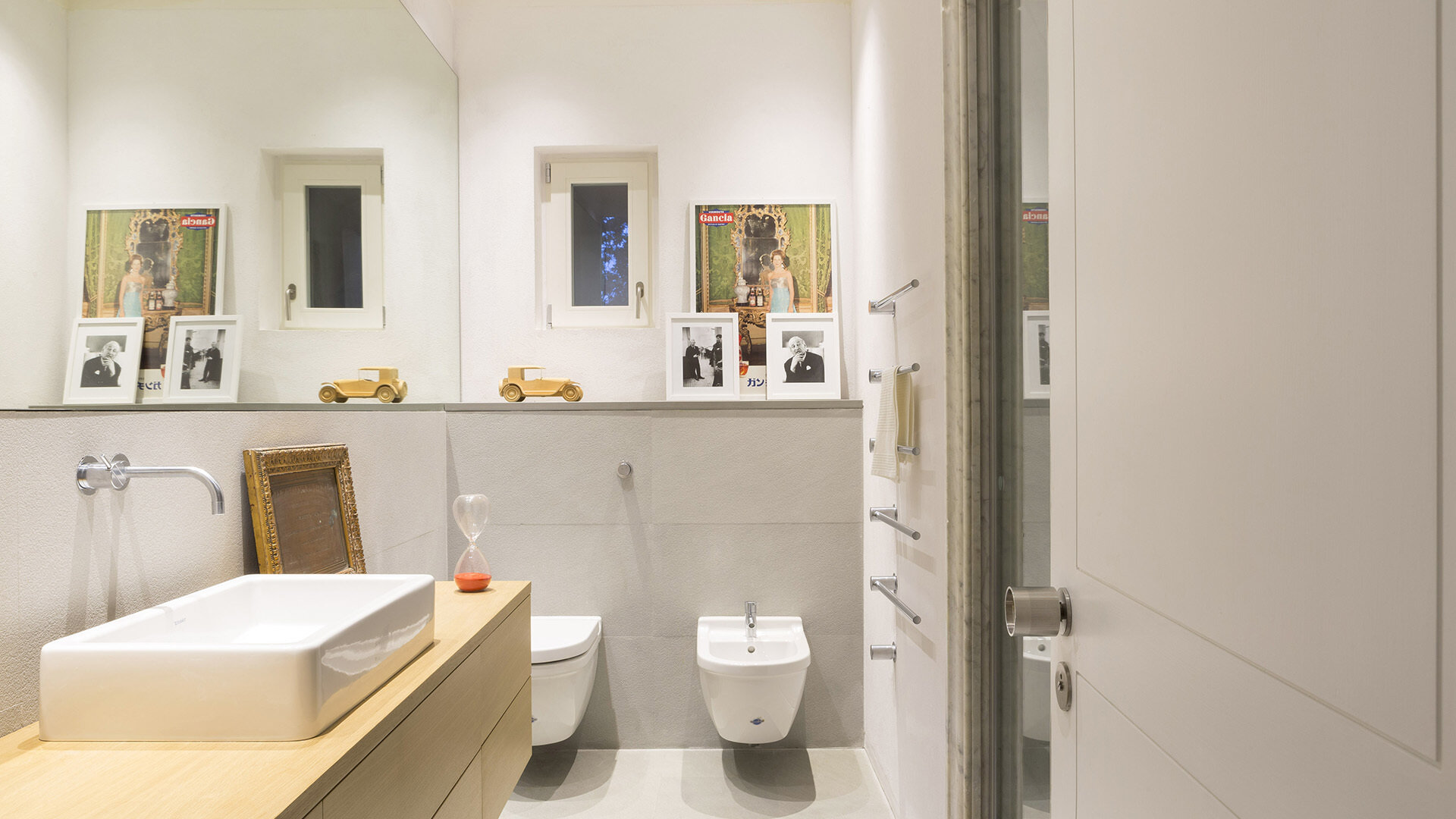 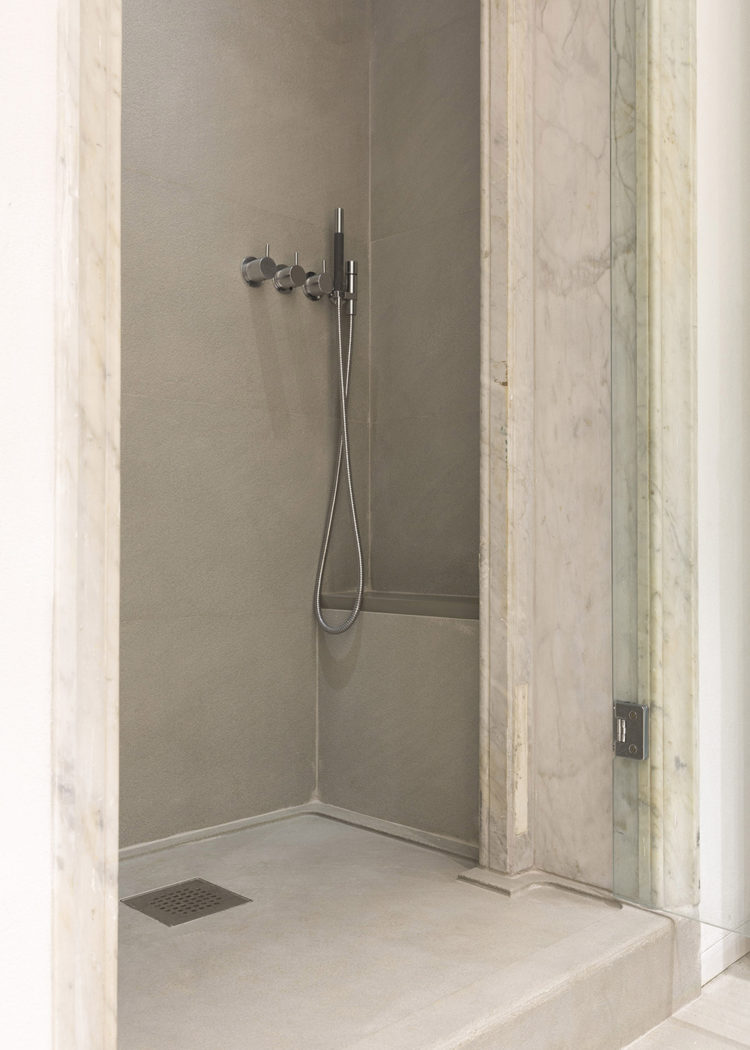 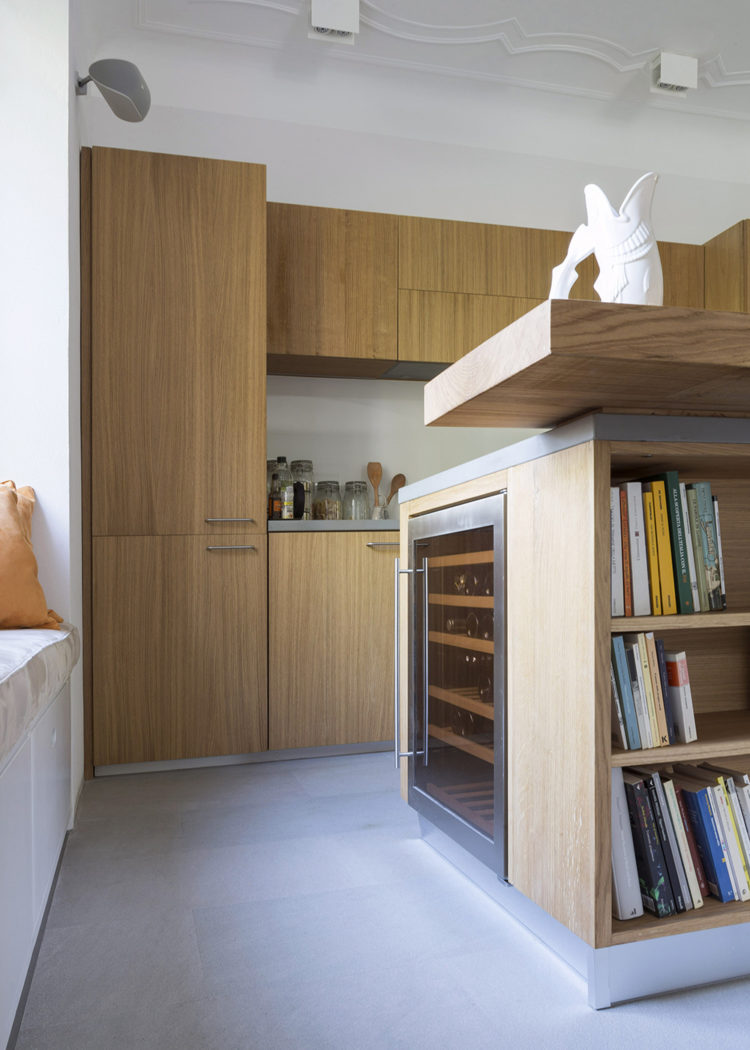 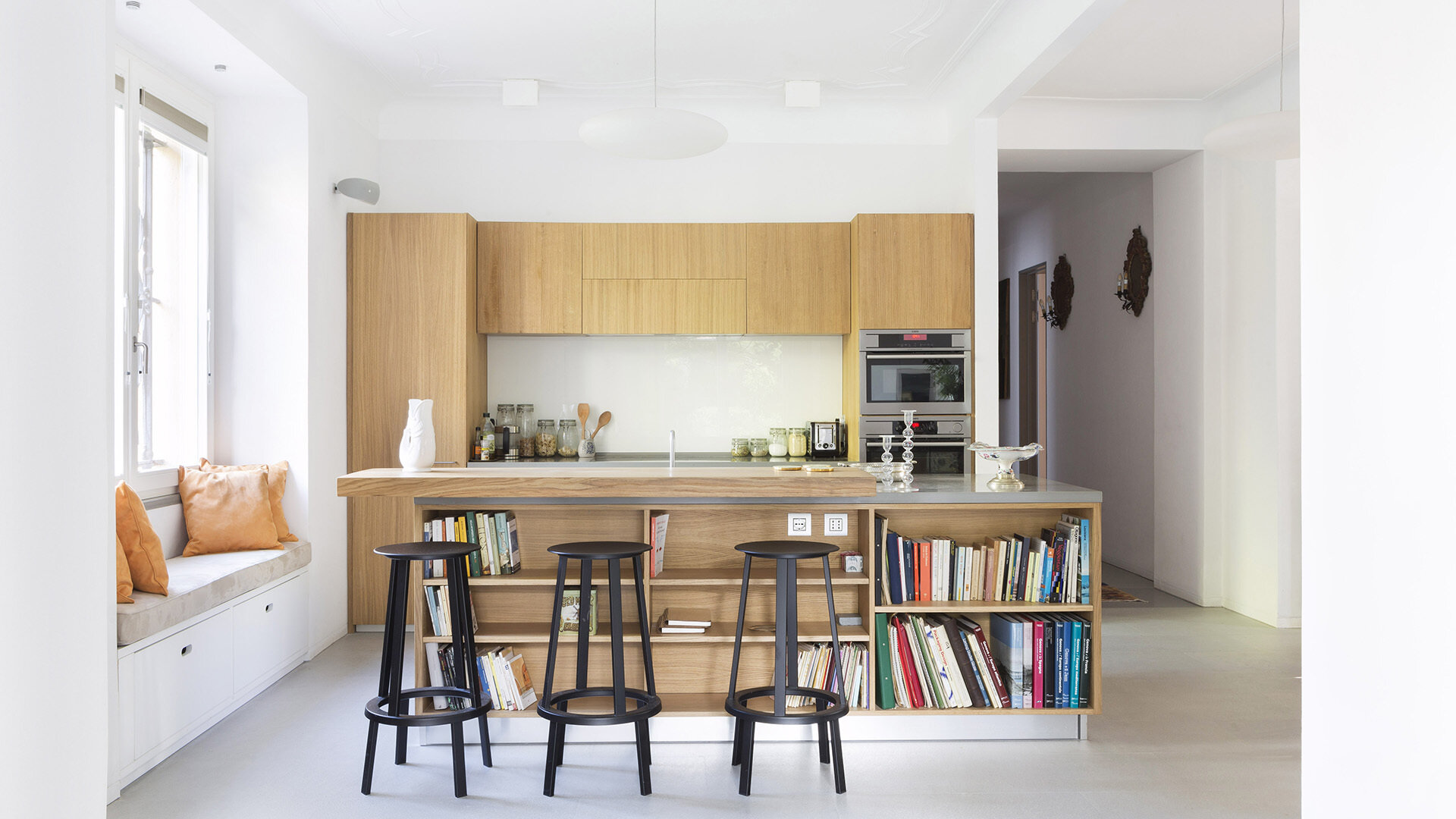 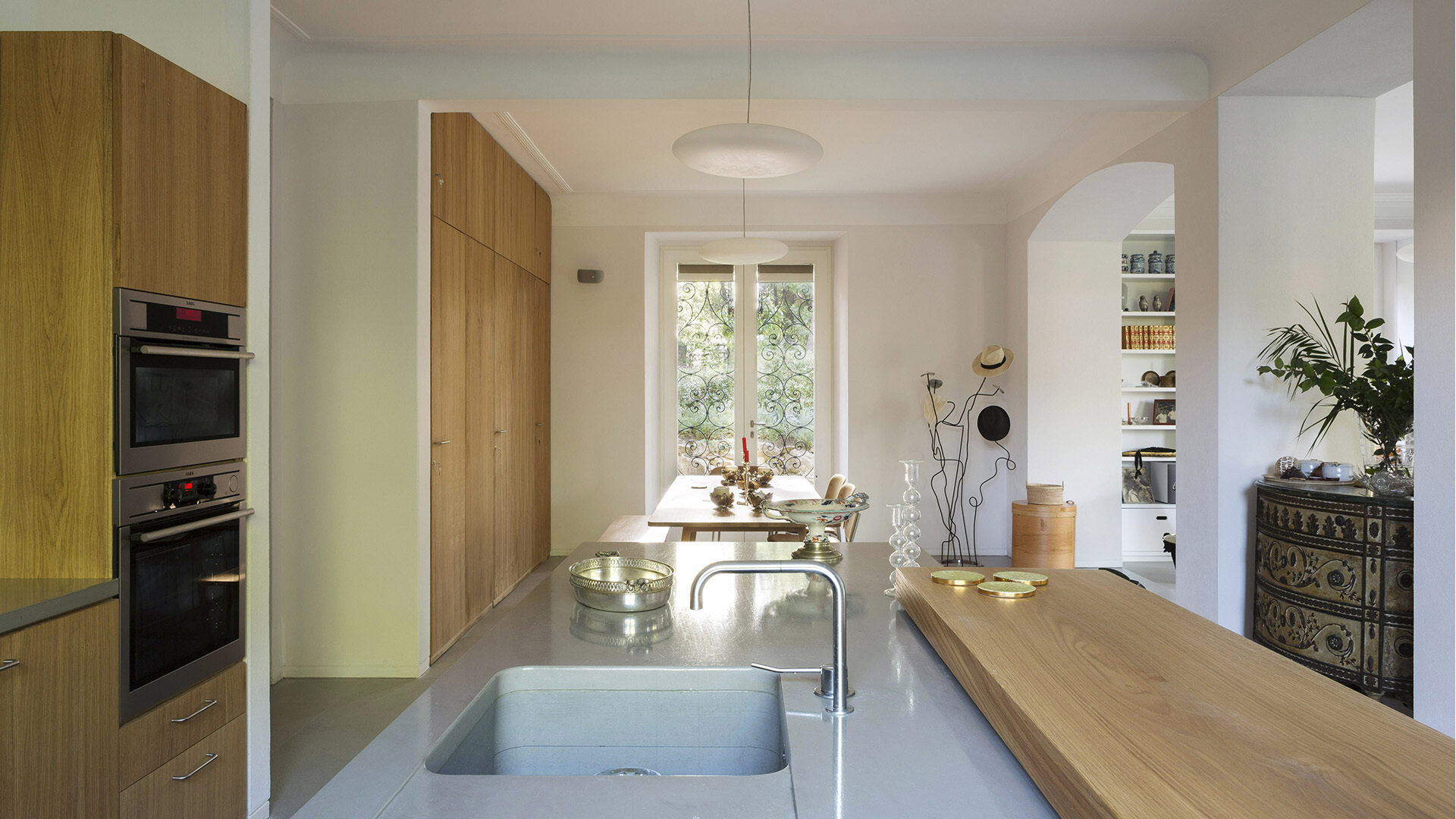 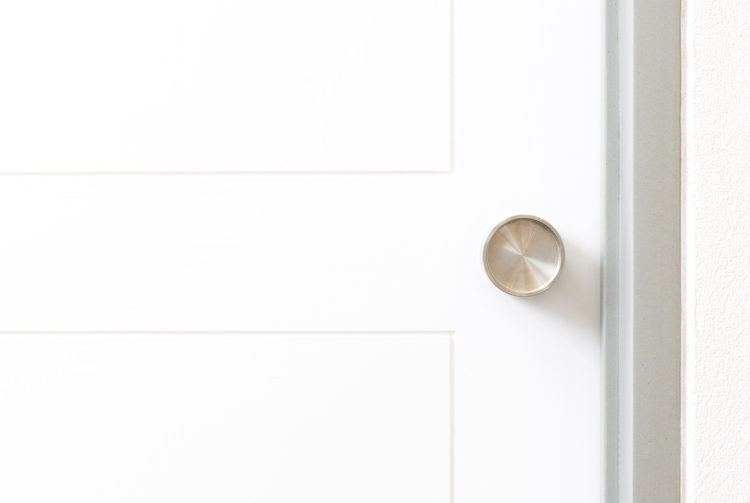 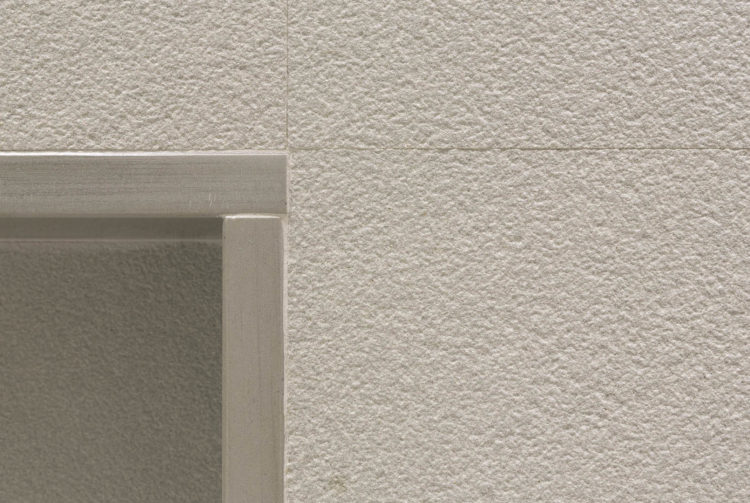 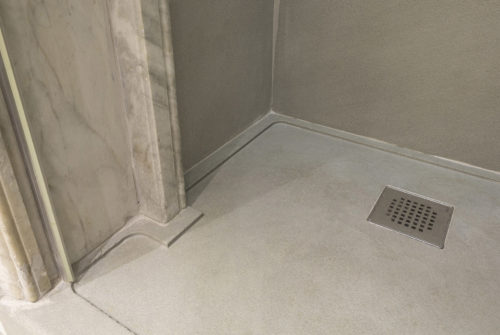 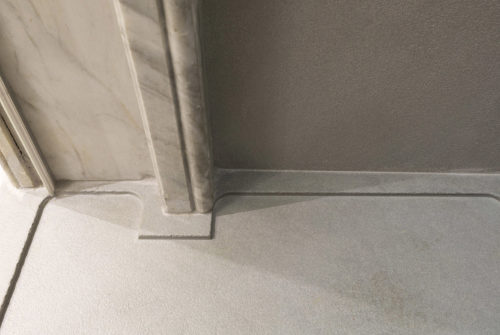 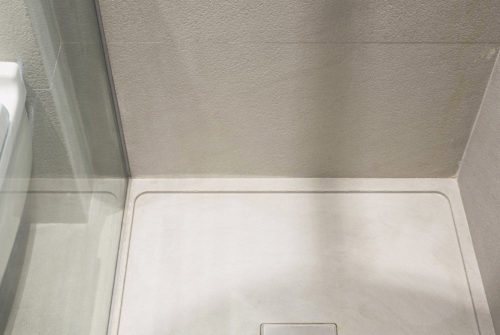 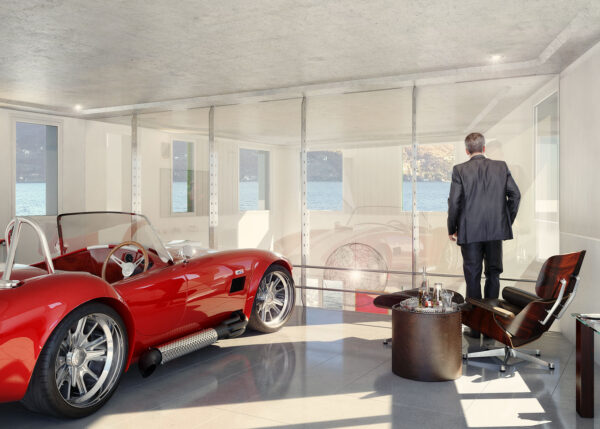 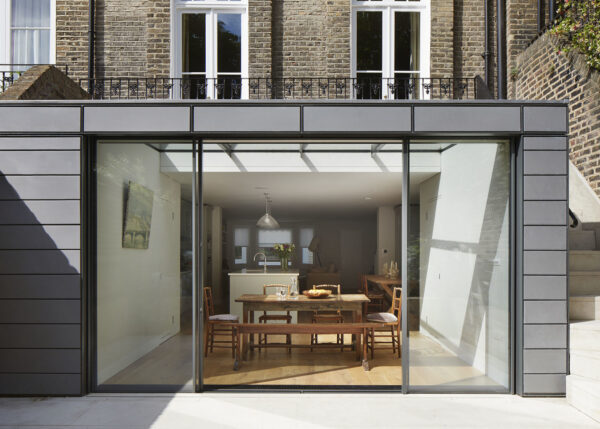 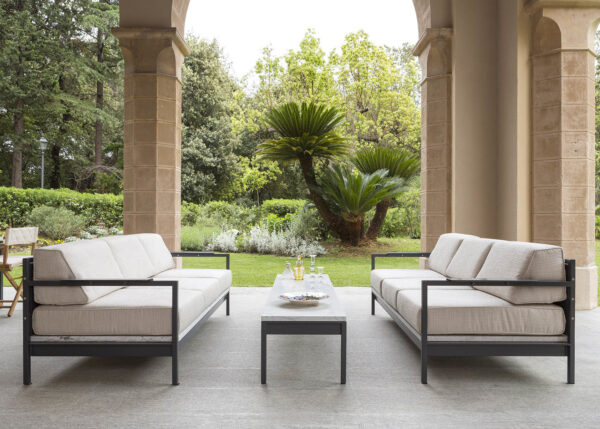